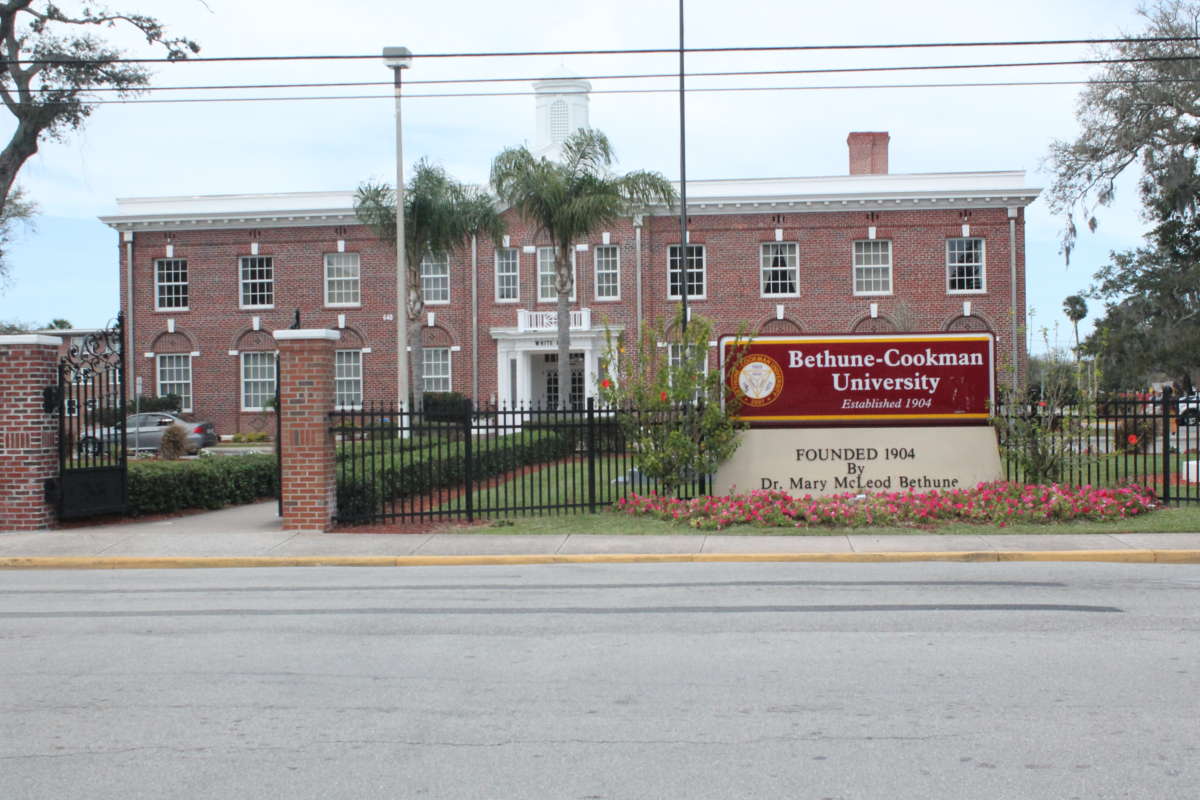 After a surprise resignation from its former president, Bethune Cookman University now has a new temporary head.

BCU’s Board of Trustees voted Dr. Hiram Powell as Interim President near the end of April, almost a month after former President Brent Chrite suddenly resigned.

Powell has been at various positions at the university since 1977, which was one year after his graduation from BCU. He has served as Interim Provost,Vice President of Institutional Advancement, and Dean of Performing Arts and Communications during his time at BCU.

In a press release, Powell said BCU gave him a foundation and support that allowed him to learn, grow, and lead in music and academia. Powell said  that he is, “living proof of what Dr. Mary McLeod intended when she established her college,” noting that it is his honor to lead BCU.

His term was originally supposed to begin June 1, but got pushed up to May 16, one day after former president Chrite’s term ended.

This is BCU’s third change of leadership in the past 4 years.