College And Controversy: How Bethune-Cookman’s New President Plans To Clean Up The Financial Mess 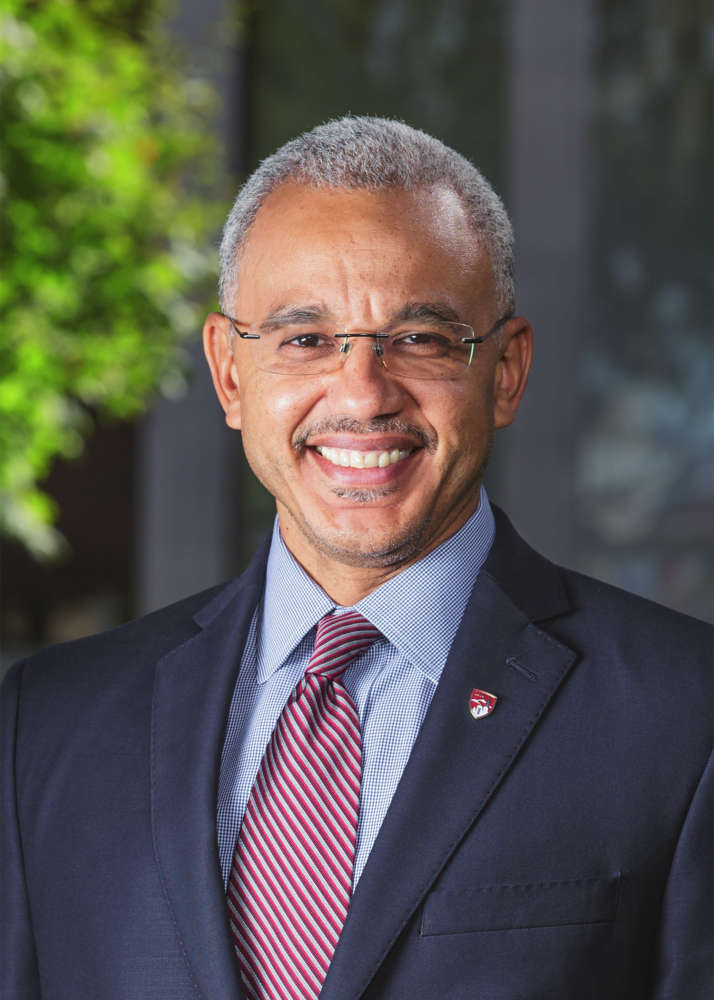 Bethune Cookman University President, Brent Chrite, took over a college mired in controversy. Documents released in June show that BCU has suffered five consecutive years of losses, including nearly $38 million over the past three years, and there’s a federal investigation into a $306 million dollar student housing project.