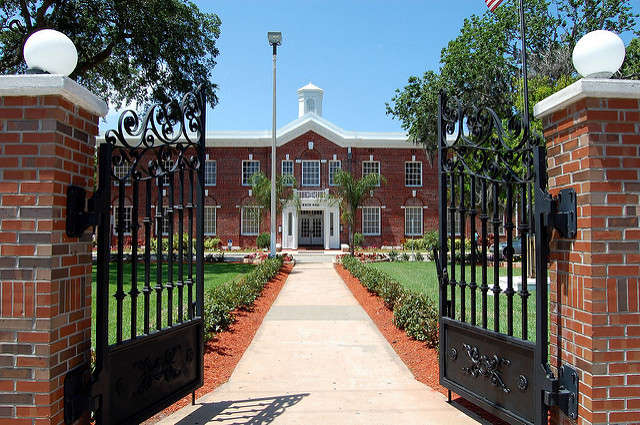 The school is trying to balance its budget and get its accreditation back. Photo: Flickr Creative Commons

Bethune-Cookman University’s Interim President says employees can expect layoffs and salary cuts. The school is trying to balance its budget and get its accreditation back.

In a YouTube video on Bethune-Cookman University’s channel, Interim President Hubert Grimes says a mismanaged dorm deal and operating at a budget deficit for three years, contributed to the Southern Association of Colleges and Schools putting the school’s accreditation on probation.

That’s why the school was found deficient in the way it handles its finances and not its academic programs.

“Our students remain eligible for financial aid and our graduates, some 200 of them, continue to be academically prepared for graduate programs and equipped to compete in the workforce.”

SAC’s Larry Earvin says it’s too early to tell whether budgetary changes that could include a spring break furlough will be enough to get the university’s accreditation back.

Earvin says it will evaluate the school’s progress this spring based on a report it receives from the university at that time. The Associated Press reports the botched 1,200 bed dorm deal-which BCU is suing its former president over-will cost the university 300 million dollars.