Bethune-Cookman professor on math textbook ban: “It just seems like we’re setting them up for failure.” 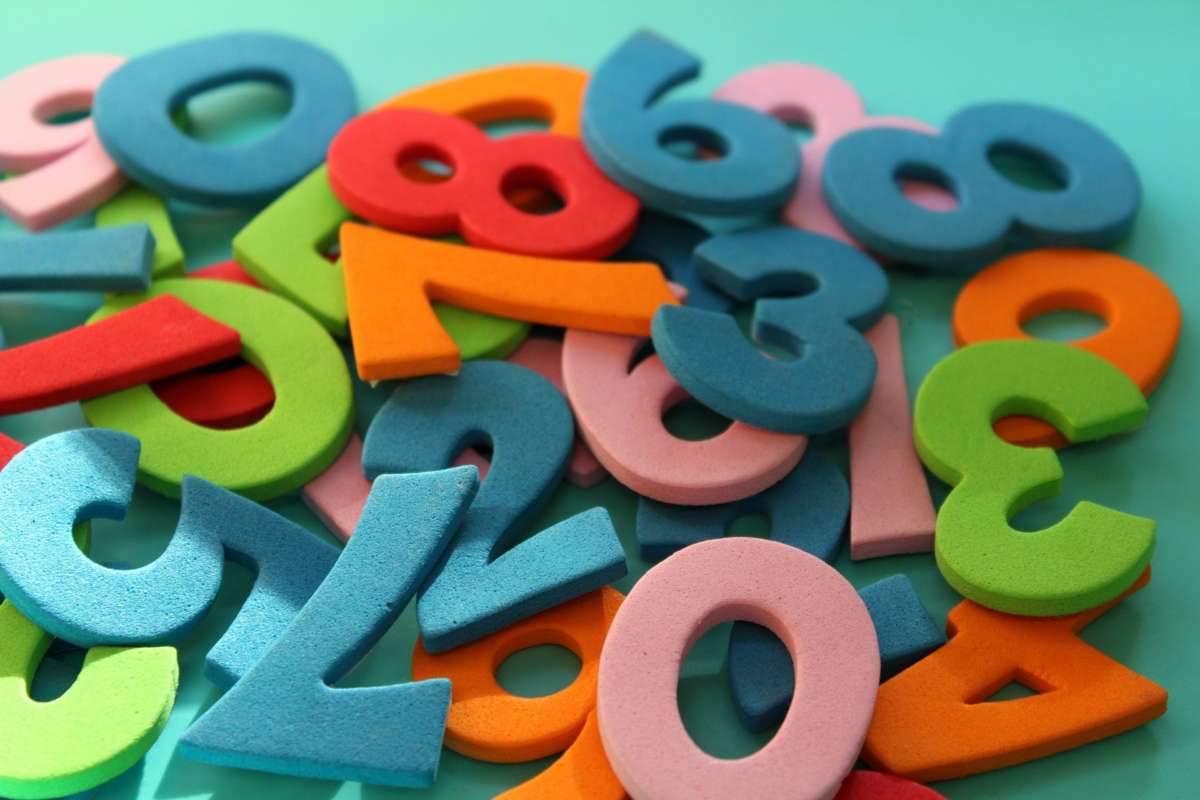 The Florida Department of Education has rejected 41 percent of math textbooks that were submitted for review before schools could adopt them in classrooms statewide.

Got a response back from what math textbooks the Department of Education accepted & the full list of who applied. I’m running around this morning but wanted to share ASAP for folks to see.

This is not the first time that math textbooks have been rejected during the adoption process.

But it is the first time that such a high number, 41 percent of those textbooks, were rejected because they didn’t meet Florida’s new educational standards or contained prohibited material.

Bethune-Cookman University’s Kideste Yusef, who chairs the school’s Department of Justice and Political Studies, says it’s especially concerning that some of these textbooks were banned because they included references to Critical Race Theory.

“We can’t operate and be competitive and have critical thinking skills in a diverse world, if we don’t understand diversity and the importance of those things. So in other, not just in the United States, but in other countries, they’re teaching concepts that make them marketable in preparing students for jobs that aren’t even outlined yet.”

Yusef says not allowing children to be exposed to these topics in school might actually backfire when it comes to preparing students for the real world.

“The children of 2030 and beyond are going to graduate and have a very limited concept of how to operate in a diverse world. It just seems like we’re setting them up for failure.”

In a statement, the Florida Department of Education says, “The Department has a responsibility to ensure textbooks are aligned with the newly adopted Florida B.E.S.T. standards and do not include unsolicited strategies.”

Publishers can appeal the department’s decision.