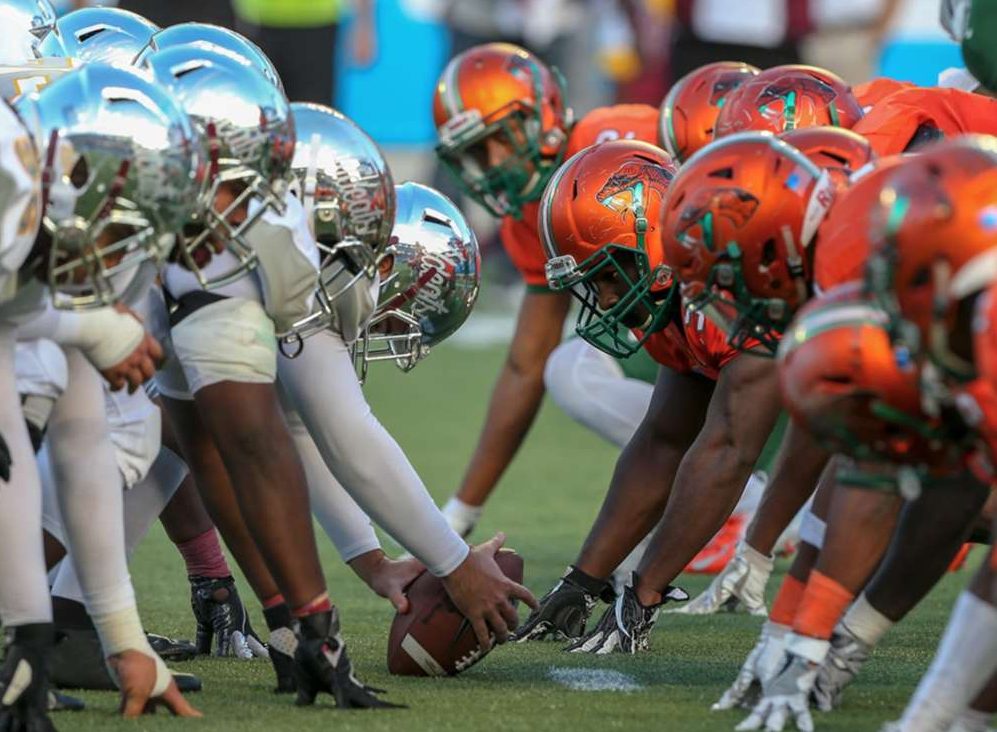 The Florida Classic is back this weekend after a pandemic enforced hiatus last year. The football match between Bethune Cookman University and Florida A & M University has been running since 1978. But the two storied HBCUs have been squaring off on the gridiron for nearly a century, and the Florida Classic is about more than football. It’s been described as a family reunion, it’s a revenue generator for the two universities and it’s also a chance for the BCU and Florida A&M Marching bands to go head to head in the battle of the bands.

“The economic impact of the game has on the community here in Orlando, is somewhere around $25 million to $30 million,” says Theus.

“From our perspective, that’s a fantastic family reunion.”

Gosha says fans- and the universities- missed out last year when the Florida Classic was canceled.

“Through a consortium, we own this game and have an opportunity to really make up a great percentage of our budgets that certainly help us create additional access and opportunities for these kids. And so it’s good to be back, we’re anticipating a 50 to 60,000 person crowd based on trends.”

“The energy, the excitement, expands across the whole state,” says Jenkins.

“I began getting calls from relatives friends from from Miami to Jacksonville. Think about it, these schools played their first game in 1925. So think about the years that grandparents, that the alumni have been participating in this rivalry.”

Sims says the last two years have been a learning experience for his team.

“I think the first thing that I can say we have learned is resilience, when you look at not having your football team for 20 months, and only having access to them, at times through zoom. It was tough.”

He says 8-10 of his players got COVID-19, including one who had it twice. Some team members opted out of the football program altogether.

“But you know, I think we have as a whole, we have grown as a program. I think this whole football program has grown a lot. We have grown a lot closer, because of the things that we have had to endure through this whole time of these last 20 months.”

Despite the high profile nature of the Florida Classic, Sims says there’s no special routine for his team.