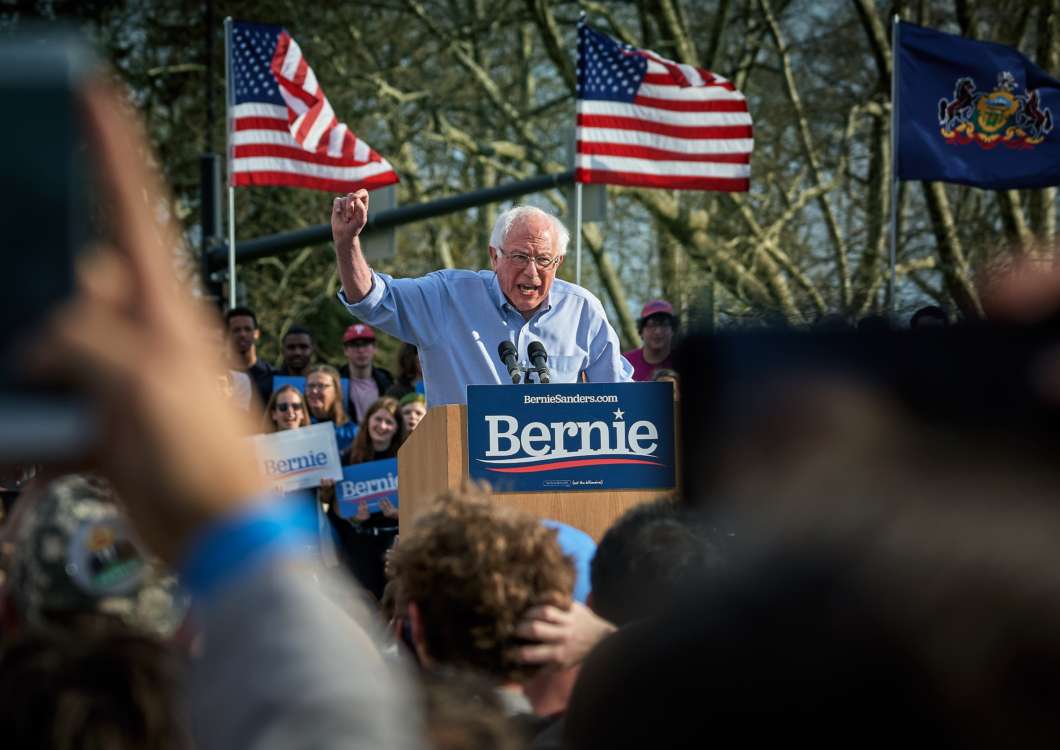 Senator Bernie Sanders is the latest 2020 presidential candidate to open a campaign office in Central Florida. The Winter Park office will be used for grassroots training and events.

Balzac says appealing to voters in this region is part of a winning campaign strategy.

“So I think it’s really important that they’re opening offices here and it really signals that point of how important the voter base is along the I-4 corridor.”

Balzac says this area is home to key demographics for both campaigns.

She says the fact that other Democratic presidential candidates haven’t set up their offices here yet-and areas like it-might explain why they’re falling behind in recent polls.

“I believe that part of that is due to lack of strategy on their end. The Bernie campaign and the Bloomberg campaign. I think Bloomberg has opened close to ten offices all across Florida. I mean Florida is a swing state.”

Central Florida for Bernie Sanders’ Chad Albritton says they’ll be campaigning on issues which he believes are already important to Central Florida voters.

Only ONE DAY until the deadline! Only registered Dems can vote Bernie in FL’s primary: https://t.co/w7YCiEx9pC

After you’re registered Democrat, check for Bernie events in your area: https://t.co/9Go6tX8rFu!

“His policies speak to the pervasive issues that continue to make life a struggle for most people. It’s policies like Medicare for All, Housing for All, the Green New Deal, criminal justice reform, and legalizing marijuana that have people shrugging the normal establishment candidates.”

Albritton says theme park workers in Orlando are the perfect example of how these different issues intersect.

“In Central Florida we have Disney and Universal making billions while their own workers struggle to pay for housing and transportation. Spending hours on bus rides or even sleeping in their cars.”

He says he hopes the office opening this week encourages voters to get out and register to vote in the Democratic primaries in March.

“Central Florida corridor-it decides elections. And it’s very important for those who want to have a say who feel that we’ve been going down the wrong path for too long. It’s vital for those people to come out and have their say have their voice heard.”

Voters have until 5 p.m. Tuesday to register to vote. For more information on how to register click on the link.