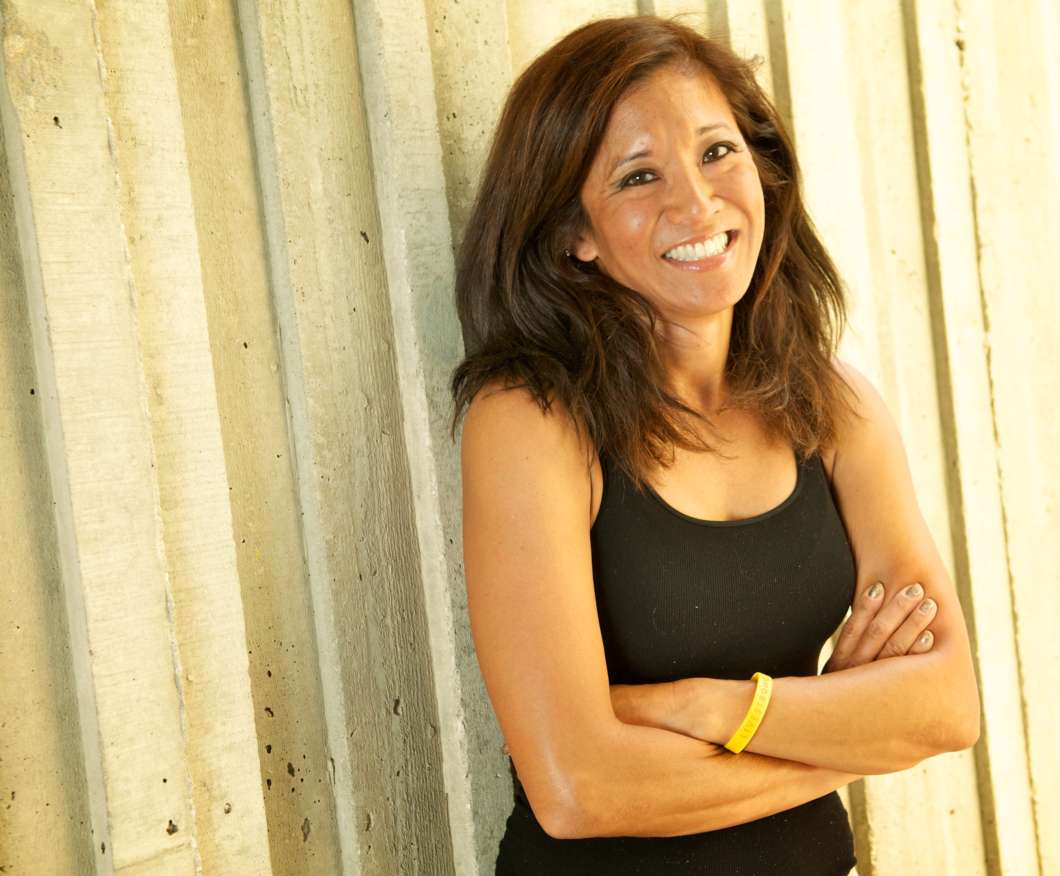 Former WESH anchor Wendy Chioji died on Monday after a long battle with cancer. She was 57.

Chioji had anchored for the local NBC affiliate, WESH, for 20 years. After moving to Utah she continued to appear on local programs like the Growing Bolder TV Show.

He says he’s inspired by how she lived her life, including a trip up Mount Kilimanjaro in 2014.

“Despite her battle, which was very difficult at times, she lived more in the last five years than most of us will live in five lifetimes.”

Chioji was diagnosed with breast cancer in 2001. Then came diagnoses of thymic carcinoma in 2013 and again in 2014.

Through it all, she shared her cancer journey with her listeners.

It’s this bravery and honesty along with her passion for life that Middleton says he’ll miss most.

How Do You Define ‘Defy?’

“I think her legacy is going to be that, A. life is worth fighting for no matter how difficult the challenges might be, and that B., the value of every moment is something that we shouldn’t disregard.”