‘Belfast’ views The Troubles through a child’s eyes 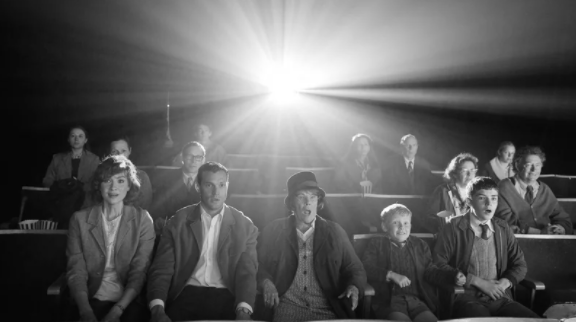 Belfast is nominated for seven Oscars, including best picture and best director for Kenneth Branagh. The film is loosely based on Branagh’s own childhood as he came of age during The Troubles in 1969 and 1970. Judi Dench and Ciarán Hinds are up for best supporting actress and best supporting actor, respectively, and it’s also nominated for best sound and best original song for Van Morrison’s “Down To Joy”.

The audio was produced by Rommel Wood and edited by Jessica Reedy.