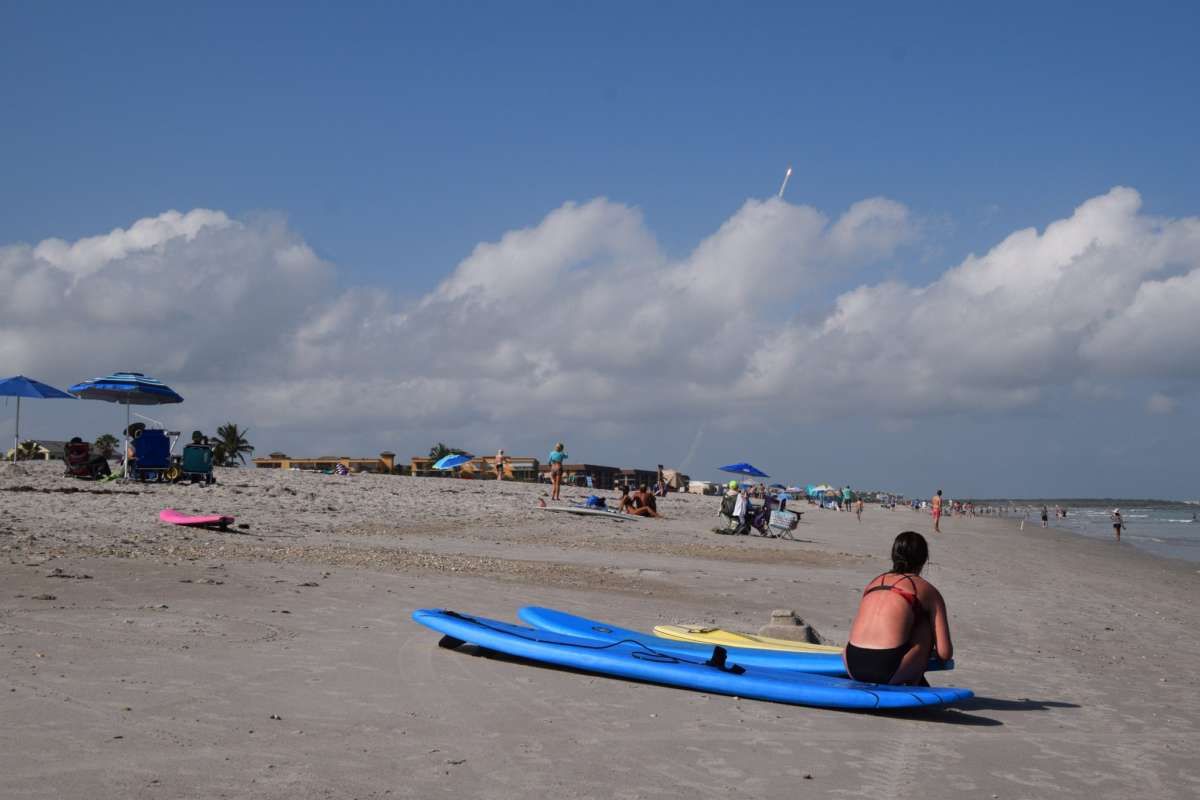 Governor Ron DeSantis ordered a statewide stay at home order starting today. Even before the order, some counties enacted their own in an effort to slow the spread of coronavirus. Others like Brevard county did not. That had some residents upset with county leaders about their inaction.

While Brevard didn’t follow other Central Florida counties like Orange and Osceola imposing its own shelter in place order, the county did follow statewide orders like closing restaurants and bars. It promoted guidelines from the CDC about social distancing and for those with pre-existing conditions to stay home. But for some, it wasn’t enough.

“I kind of oscillate between like rage and dismayed. I am dismayed,” said Titusville’s Maggie Penton. She voluntarily closed her Karate business in Brevard before the statewide stay-at-home order out of concern for the health of her clients. She was frustrated other businesses didn’t follow suit. She was also frustrated the county government didn’t step in.

“I think that a lot of people think the right thing to do is to probably close. But they need someone to tell them to do that, because we need leadership here. We’re not getting great leadership from our county right now.”

Brevard has a relatively low number of positive COVID-19 cases, but government officials know that number is likely to rise as testing ramps up. The county has requested more kits and is asking the state for a drive-through testing site for its residents.

But the county is struggling with what to do in the near-term. As concern over the spread of the virus grew, some municipalities closed the beaches along the Space Coast, then the county followed suit. But facing public backlash, the beaches opened — now, with restricted hours.

“While we have more coming, we’ll have a better handle on this as we move down the road, but we can’t wait. But in the same sense, you don’t want to just limit people’s rights to be out and enjoy their beaches or to be out and or to destroy their livelihood when they’re trying to run a business by shutting things down. It is a rock and a hard place as far as making those types of decisions,” said Walker.

Brevard resident Nicole Robinson is also frustrated with the lack of testing in her county. She works in Orange county, managing a hotel that overlooks a mobile testing site at the Orange County Convention Center.

She wants more widespread testing with less limitations in her home county of Brevard. “It’s just mind boggling to me that as a county we’re just not testing.”

While some residents are angry at county leaders, others are applauding its measured approach. “The fact of the matter is, we as a predominantly right leaning, Republican county, we value civil liberties, we value folks’ freedoms, perhaps more so than other areas that have taken more aggressive approaches,” sad Brevard Board of County Commissioners Chairman Bryan Lober.

The commission made two recommendations to bolster the Governor’s order. It’s asking hotels only to take local residents to limit tourists in the county. It’s also recommending the closure of the Spoil Island — an area that draws large groups of people which could spread illness.

Commissioners continue to meet to hash out the response  and take public comment via video link or email to maintain social distancing. Commissioner Lober knows the decisions won’t make everyone happy, but they are intended to keep people safe