Beep Opens Headquarters in Lake Nona, As Company Plans on More Shuttles and a Vertiport 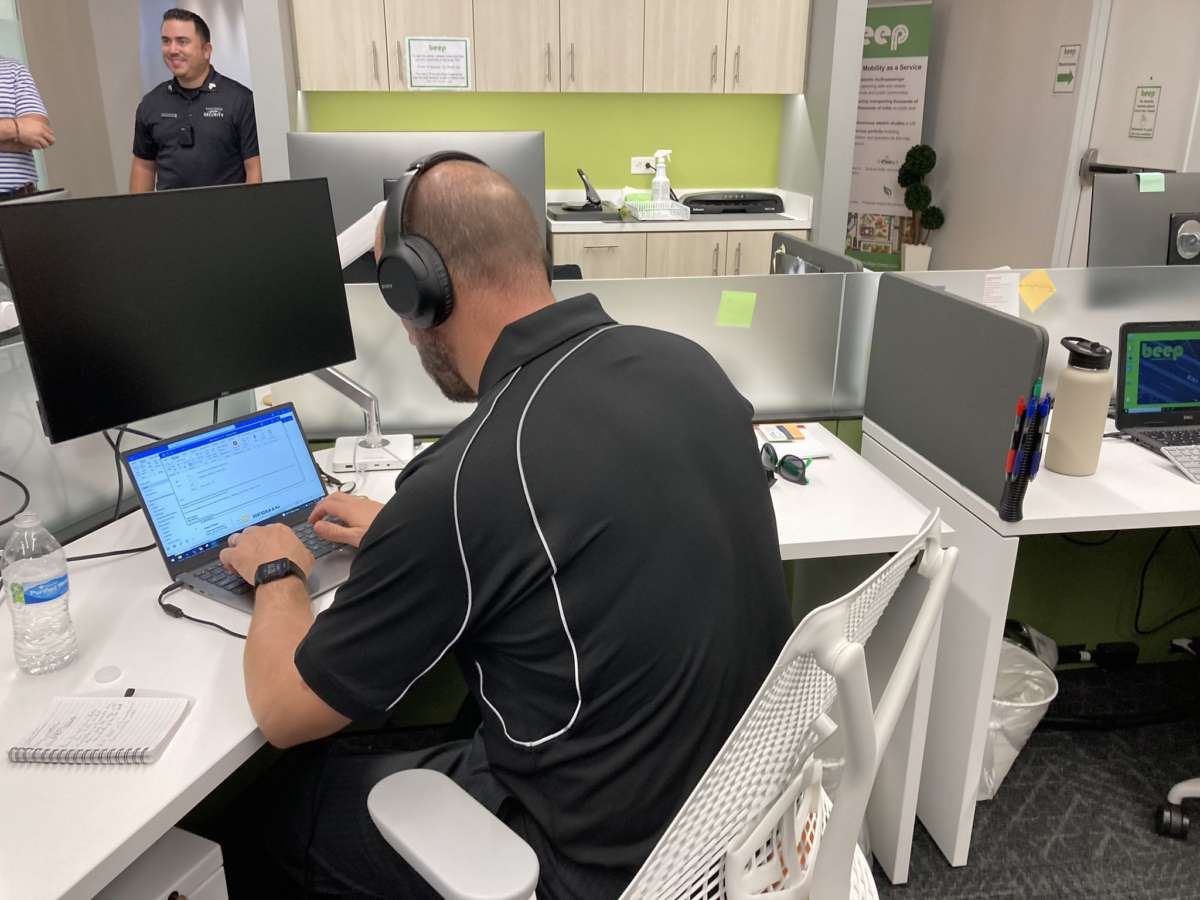 More than 80 people are already employed at the new Lake Nona headquarters of the autonomous shuttle company.

Beep plans to expand to two dozen shuttles and a veriport, a completely electric air taxi, from this new base.

Orlando Mayor Buddy Dyer says he’d like this development to stretch all the way to the City Beautiful, where the shuttles could transport people to work and play.

“Hopefully, we’ll be in downtown Orlando not too long from now. It’s an honor to celebrate another milestone for Beep. And their continued growth furthers our efforts to be a future-ready city.”

“We have autonomous vehicles here, we have all electric buses, we have vertical takeoff and landing vehicles coming, we’re truly a hub for new technologies.”

Proud of our team at @YellowstoneNPS for launching our 2nd route connecting the campground to visitor services.

It’s been an honor to partner with Yellowstone as we test the feasibility & sustainability of AVs at the country’s 1st national park.