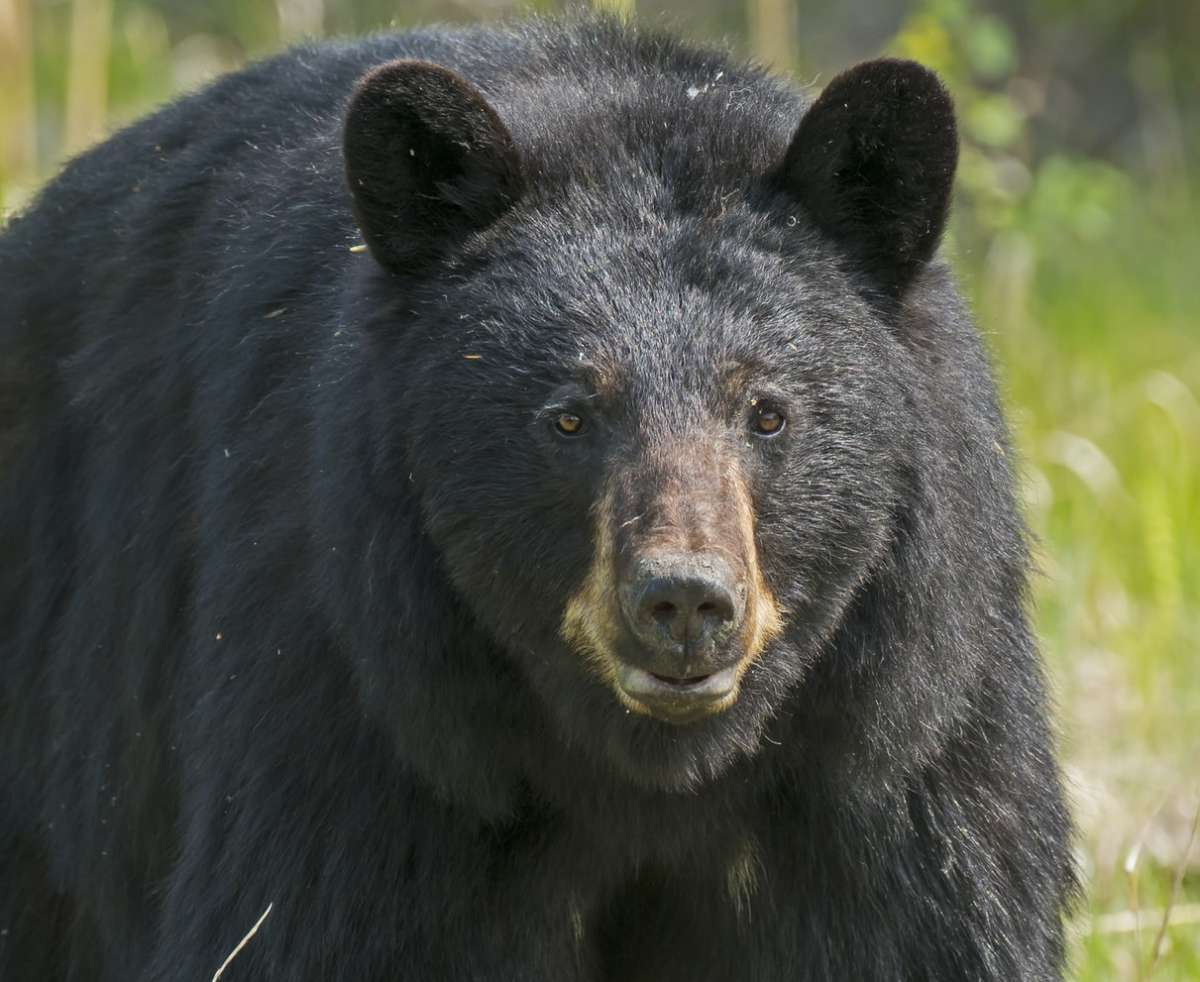 NAPLES, Fla. (AP) — A black bear seen wandering in downtown Naples has eluded wildlife officials even as sightings of the animal continue.

Naples police say the bear was first spotted on Friday in the city.

The Naples Daily News reported Sunday that several unsuccessful attempts were made to trap the bear in hopes of relocating the animal. Residents of the area continue to call authorities with bear sightings around the city in southwest Florida.

Authorities say the bear has not been aggressive and avoided people.