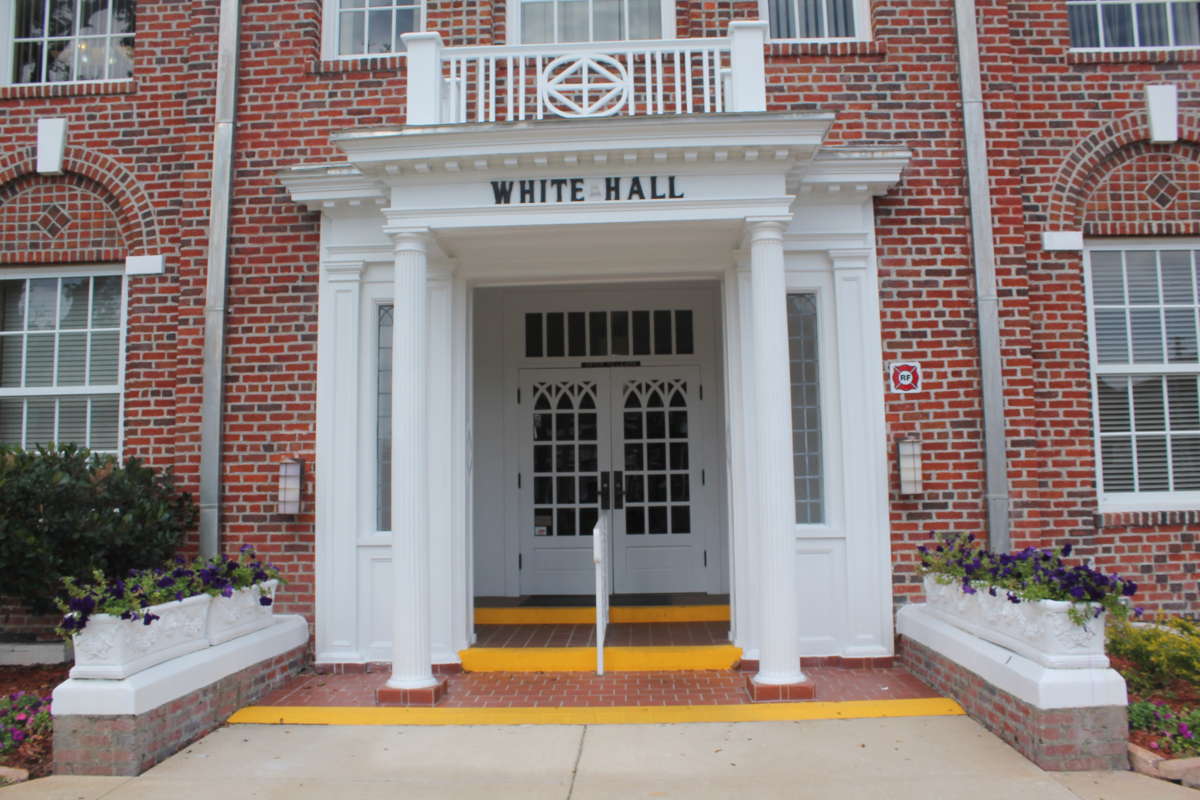 The Federal Bureau of Investigation says more than 20 field offices throughout the country are looking into bomb threats made against Historically Black Colleges and Universities and houses of worship since Jan. 4th.  Two of the schools targeted are in Florida.

FBI Statement on Investigation into Bomb Threats to Historically Black Colleges and Universities and Houses of Worship https://t.co/3Zmi6WAWC8 pic.twitter.com/YDCKj91Sj6

Bethune-Cookman University and Edward Waters University in Florida were just two of the 14 HBCUs that have been targeted with bomb threats this week.

Both colleges shut down their campuses and canceled classes and activities.

BCU Board Chair Belvin Perry says he feels like history is repeating itself with these threats.

Perry says he doesn’t understand the motives behind these threats.

“These universities have not done anything to any of these fringe groups. But yet and still we see this hatred. We see attacks on Jewish synagogues. We see attacks on our Asian Americans. You sometimes wonder what is going on in this nation.”

Threats made against HBCUs in the US began on Jan. 4th.