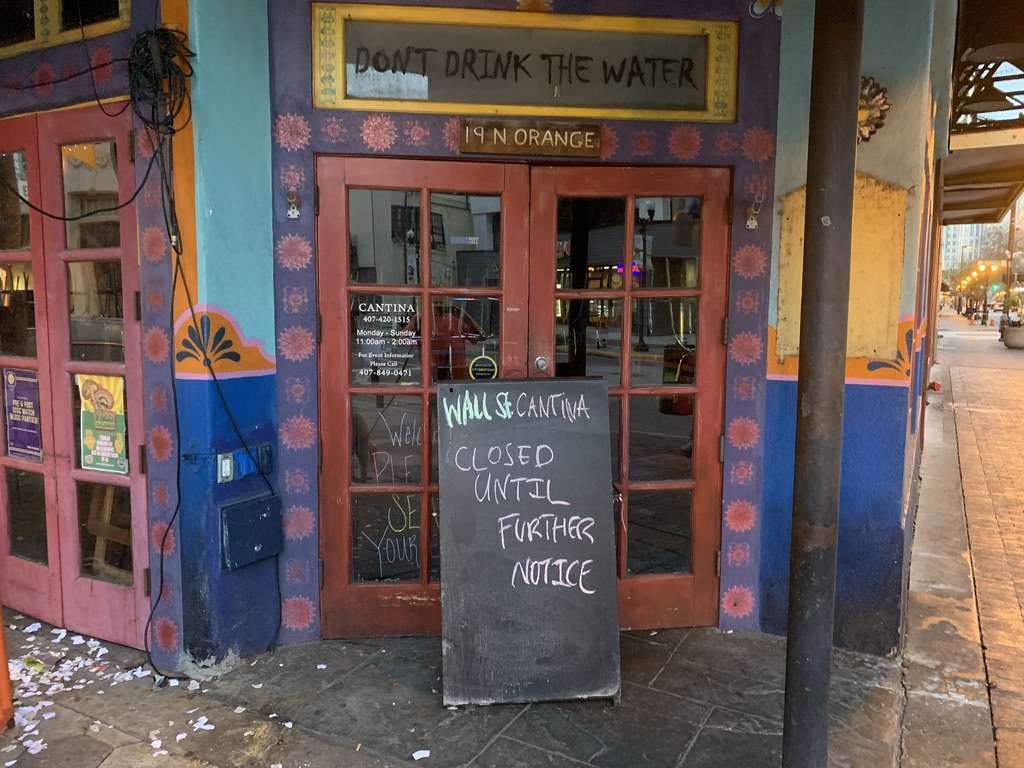 All bars are being closed in Florida, after the state broke its own record for positive COVID-19 cases. Nearly 9,000 Florida residents tested positive for COVID-19 yesterday, according to state data released Friday morning.

The Florida Department of Business and Professional Regulation tweeted that, effective immediately, all on-site alcohol consumption is suspended in Florida.

Orange County alone recorded more than 1,000 positive cases. The percentage of positive tests has been over 10 percent for nine of the last 10 days.T he median age of people testing positive is 34 – and many of the cases are being traced to outbreaks at bars and nightclubs.

State officials have attributed much of the new outbreak to young adults flocking to bars after they reopened in most of the state three weeks ago. Texas, which is also seeing rising case numbers since reopening, passed a similar measure banning alcohol consumption to help prevent the spread.