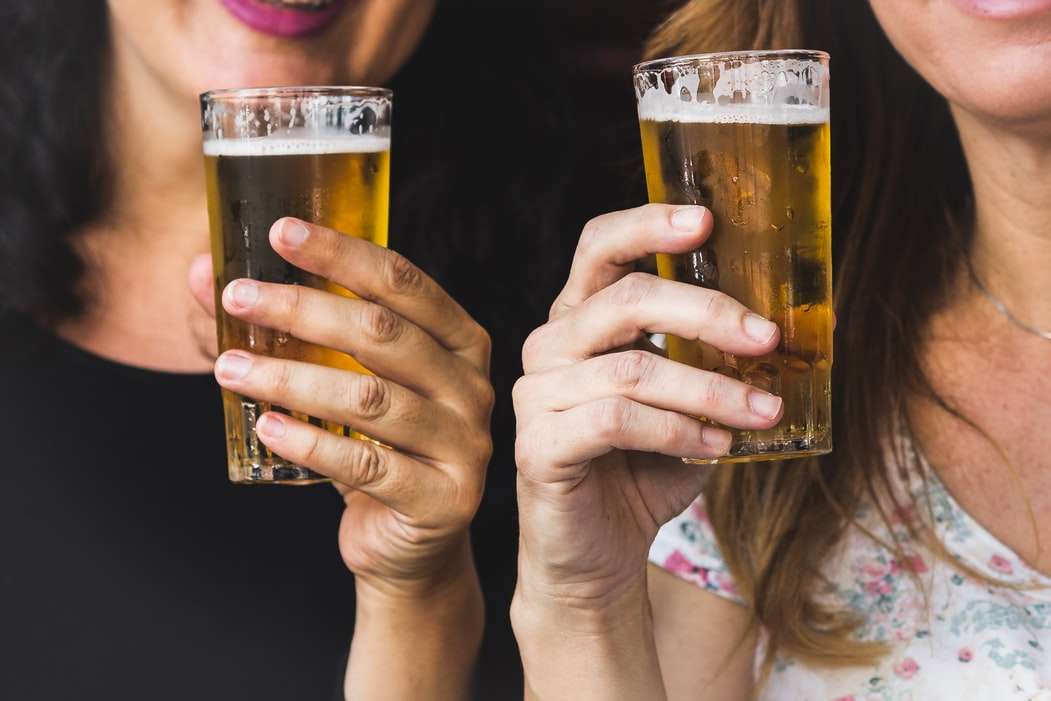 That’s a significant change in operating hours for area bars that can currently only serve alcohol to patrons from 7 am until 2 am.

Commissioner Curt Smith who voted for the change says he doesn’t drink, but he wants to support local small businesses whose bottom lines might benefit from longer hours.

“So for me, I just look at this as a market driven thing. I just don’t see that it makes a whole lot of difference if a bar is open until 2, or 4, or 4:30. Because as a business owner, you’re going to keep the bar open, or your toy store open, or your recreational warehouse store open, you’re going to keep it open when you can get business in the door.”

Commissioner Bryan Lober, the only commissioner who voted against the measure, says he is worried about a rise in DUIs especially around the time kids are on their way to school.

He asked the commission to consider a pilot program instead that would have limited alcohol sales from 7 am to 4:30 am on weekdays.

“If we are having those issues, then we will have essentially done something to limit the impact and the fallout. And hopefully, preclude kids from getting injured or God forbid killed, as a result of something we want to do as a trial.”

Chair Rita Pritchett, who also voted for the 24 hour alcohol sales, told Lober if he can collect data that shows a spike in drunk driving in the next few months, she would support limiting times again.