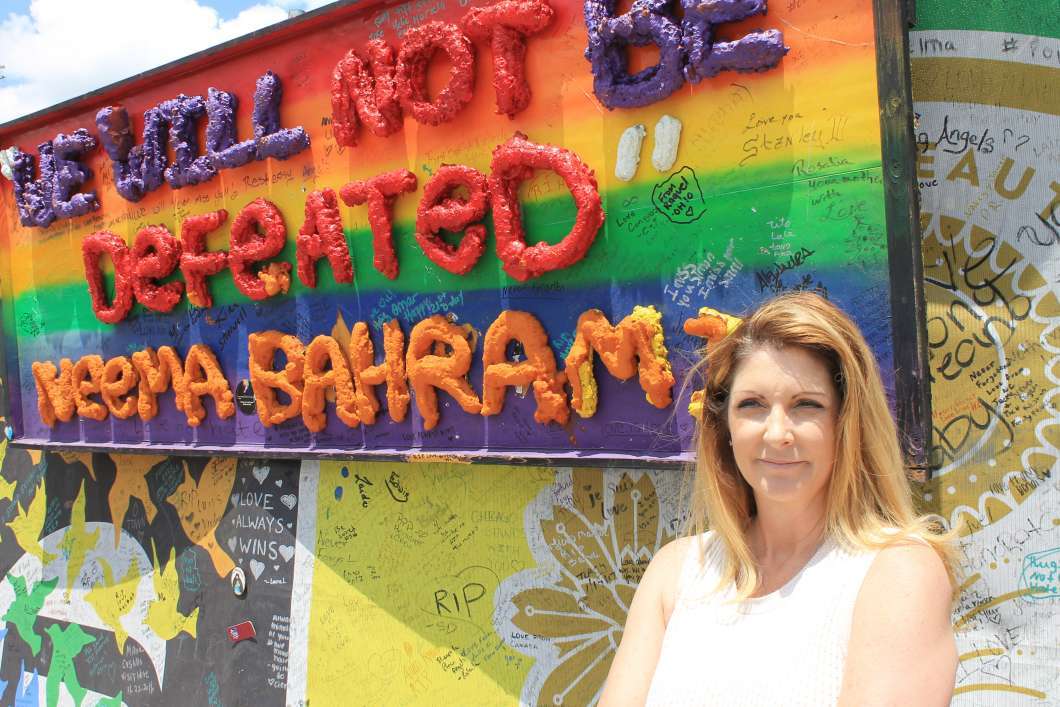 Sunday marks six years since 49 people were killed and dozens more injured at the Pulse nightclub shooting in Orlando.

WMFE’s Danielle Prieur spoke with nightclub owner and onePULSE foundation founder Barbara Poma about why this year feels different than the last and how she remembers the lives of those lost.

On the Buffalo and Uvalde shootings

“I think it started with the Buffalo shooting at the grocery store and the 10 lives that were taken there, which was a pure act of hate, that someone drove 200 miles to their community to do that. A lot of parallels for us. And then Uvalde hit right after. And just to see those children, you know, murdered like that at their school. So close to all this happening to us as we’re approaching remembrance week. It was really rough.”

On whether anything has changed since Pulse

“And obviously, obviously not enough has changed. Because we’re still having the same conversation and for us to watch the TVs and you see the crosses, and the flowers and the candles and the people holding each other. It’s just such a trigger. And it shows us that nothing has changed.”

On a wave of anti-LGBTQ legislation in Florida

“And just for this for the LGBTQ+ community who has been fighting the fight for so many years and so many generations and with every two steps forward, you know, to have those setbacks. It’s painful, but this is a very resilient community and the young people we have behind us are even more resilient, and they are going to step up and be heard. And if we, you know, if this community can achieve those goals one time, they can do it again. So, I know that my heart while it hurts, it can be overcome.”