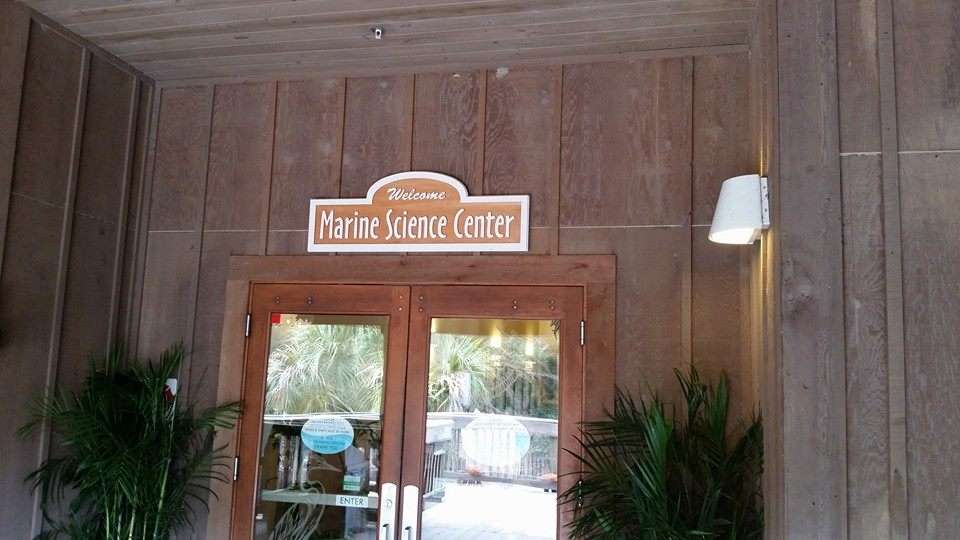 A central Florida wildlife rehabilitation center said it had to put down a bald eagle Tuesday after a fire truck hit the eagle Christmas Day in Deland.

Chris Wise manages the bird rehabilitation program at the Marine Science Center in Ponce Inlet. She said she consulted with local eagle experts who said the chances of the bird being releasable were slim to none.

“He had some internal injuries, lots of bruising but the one that really was the biggest issue would have been the wing. It was completely fractured where it’s open and bone ends are sticking out and that is never good,” said Wise.

Wise said there are many eagles in captivity at rehab centers waiting for permanent homes at zoos or educational facilities. Florida Fish and Wildlife Conservation Commission reports the state has one of the largest populations of breeding bald eagles in the continental U.S.