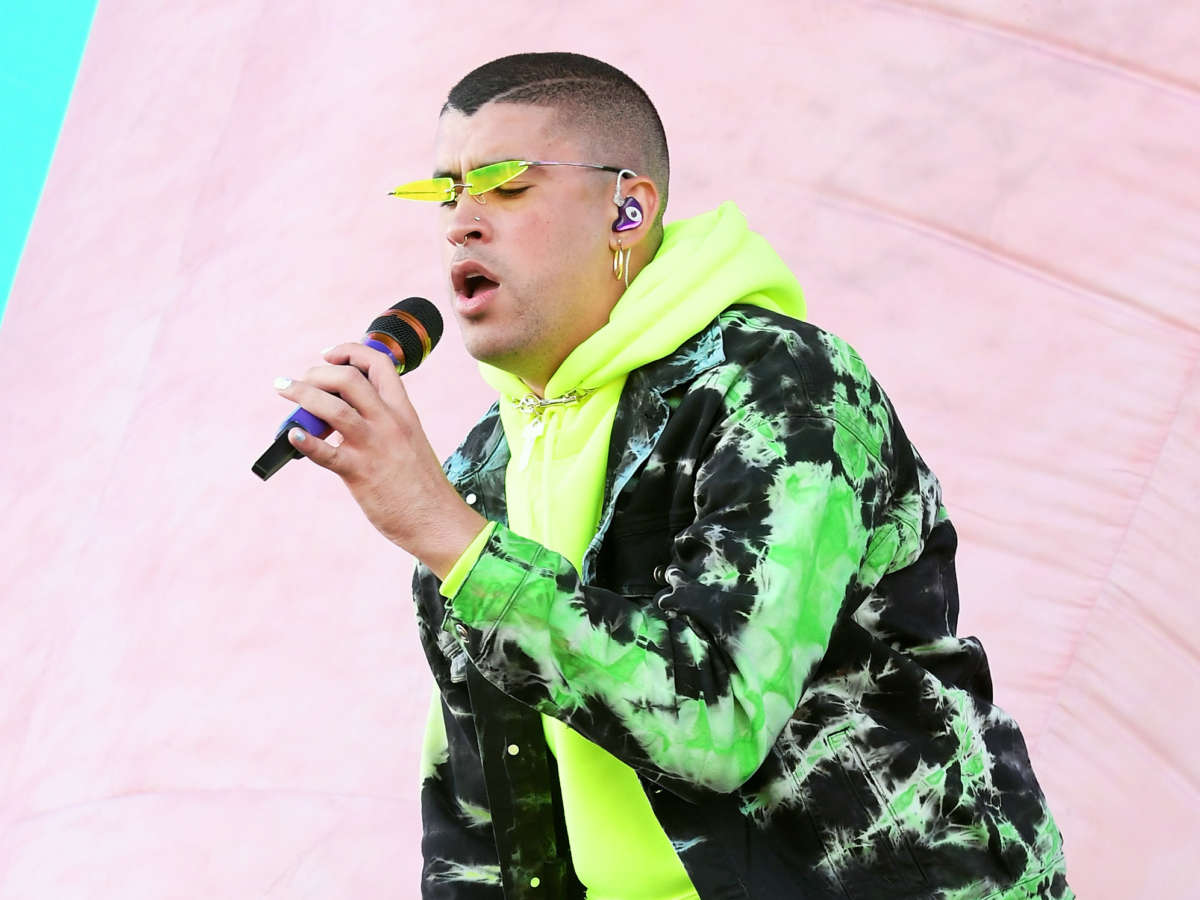 CORAL GABLES, Fla. (AP) — Bad Bunny is the champion of the Billboard Latin Music Awards, taking home artist of the year honors and a whopping 10 trophies.

Among the awards received Thursday by the urban music superstar were Hot Latin Song of the Year for “Dákiti” and album of the year for “YHLQMDLG.”

The awards were handed out at a ceremony at the Watsco Center in Coral Gables, Florida, that was attended by Latin superstars Marc Anthony, Camila Cabello and more.

The Black Eyed Peas won Latin Pop Song of the Year for “Mamacita,” while Karol G, Maluma and The Weeknd each won two awards apiece.