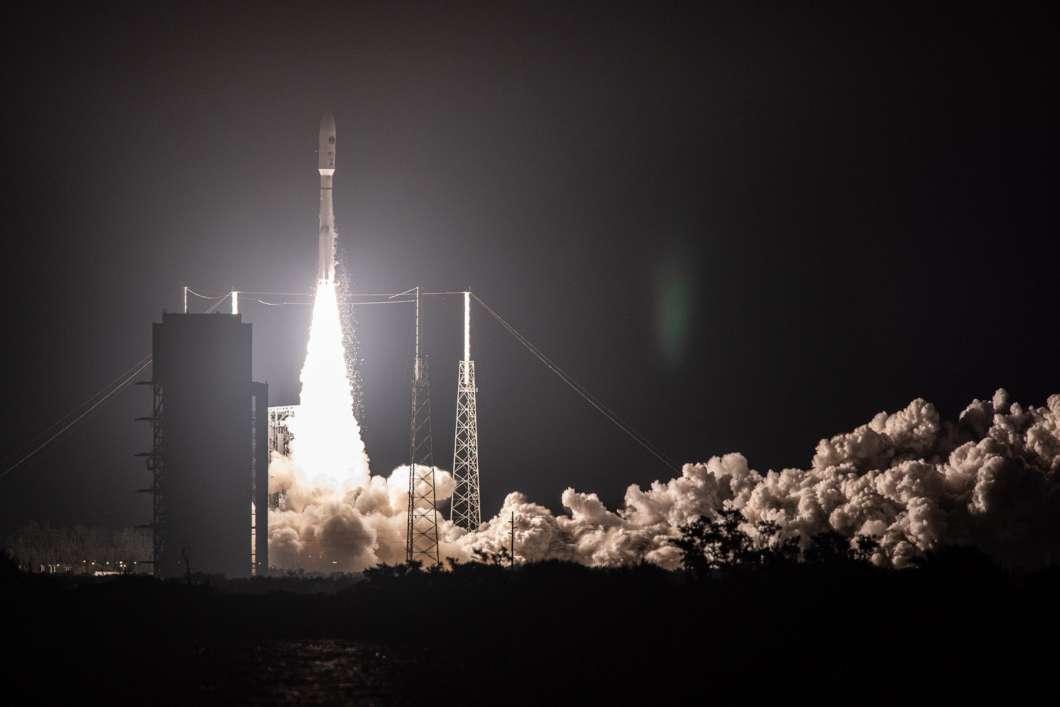 ULA successfully launched a military communication satellite into orbit Thursday morning from Cape Canaveral —  the second launch in only 34 hours.

An Atlas V rocket lit up the early morning sky, sending the AEHF-5 satellite into orbit. The launch comes less than a day and a half after SpaceX sent a commercial communications satellite into space.

The Air Force, which controls the use and safety of the launch range, has upgraded its processes and technology to allow more rocket launches and faster turn-around time between them — targeting 48 launches per year.

This week’s double header is a step in that direction.

“It’s been an incredible week for the 45th Space Wing,” said the wing’s Brigadier General Douglas Shiess. “We, working with our mission partners, have caught an excited glimpse of our future on our Drive to 48.”

The Air Force monitors safety around launches and helps operators with weather forecasting. Technological upgrades have helped prepare the Space Wing for an increase in launch frequency as more commercial launch providers come online on the Space Coast.

“We’ve done many bottleneck studies to see what we can do to enhance this and that’s where the vision of the range of the future is going,” Shiess told reporters earlier this week.

The next launch from the Space Coast is scheduled for later this month. ULA’s Delta IV rocket will launch an Air Force GPS satellite from Cape Canaveral.