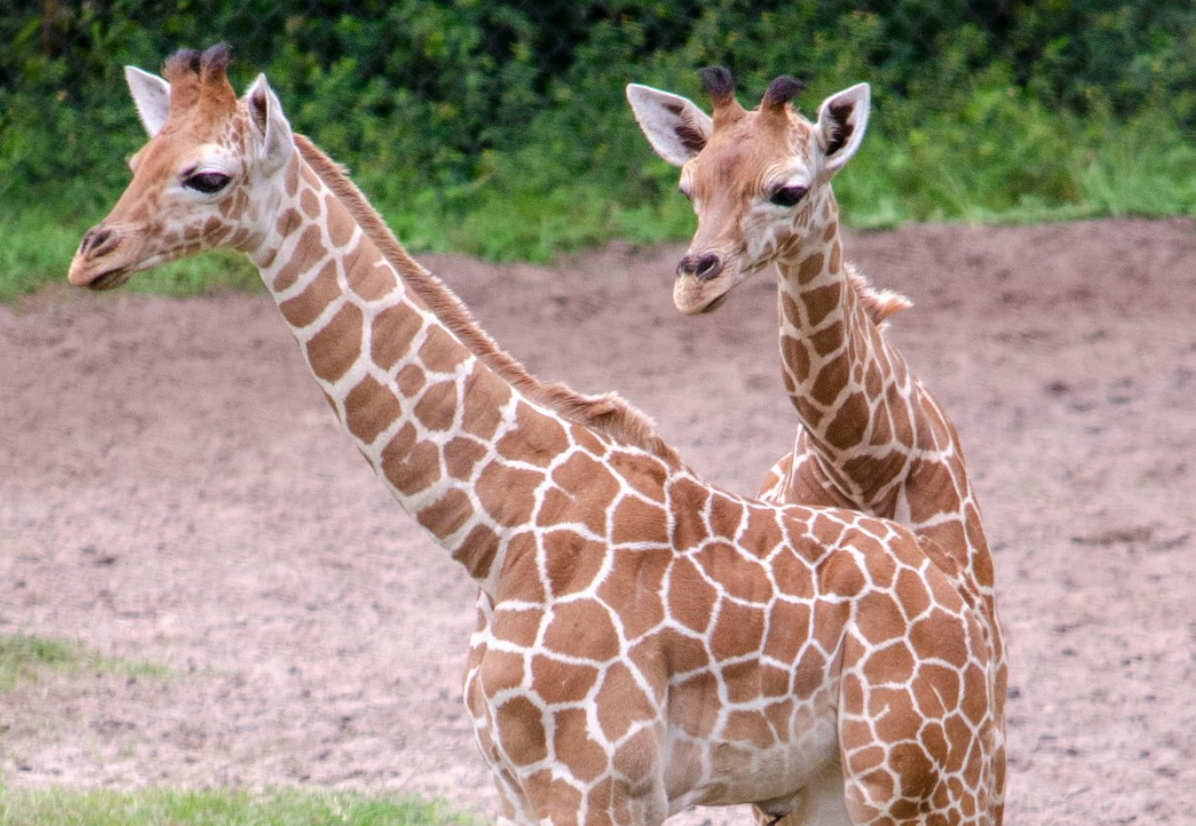 JACKSONVILLE, Fla. (AP) — Two baby giraffes recently born at a Florida zoo now have names. Jacksonville Zoo and Gardens announced Friday on Facebook that a male giraffe born July 2 has been named Trevor, and a female born July 21 has been named Helen Honey.

Trevor is named after Jacksonville Jaguars quarterback Trevor Lawrence. He is the sixth calf born to mother Luna. Helen Honey is named after a zoo supporter’s family member. She was born to first-time mother Figie.

Both calves are reticulated giraffes, which are found in northeastern Kenya, eastern Sudan and Eritrea.

Giraffes are the tallest mammals in the world and can reach up to 18 feet in height.