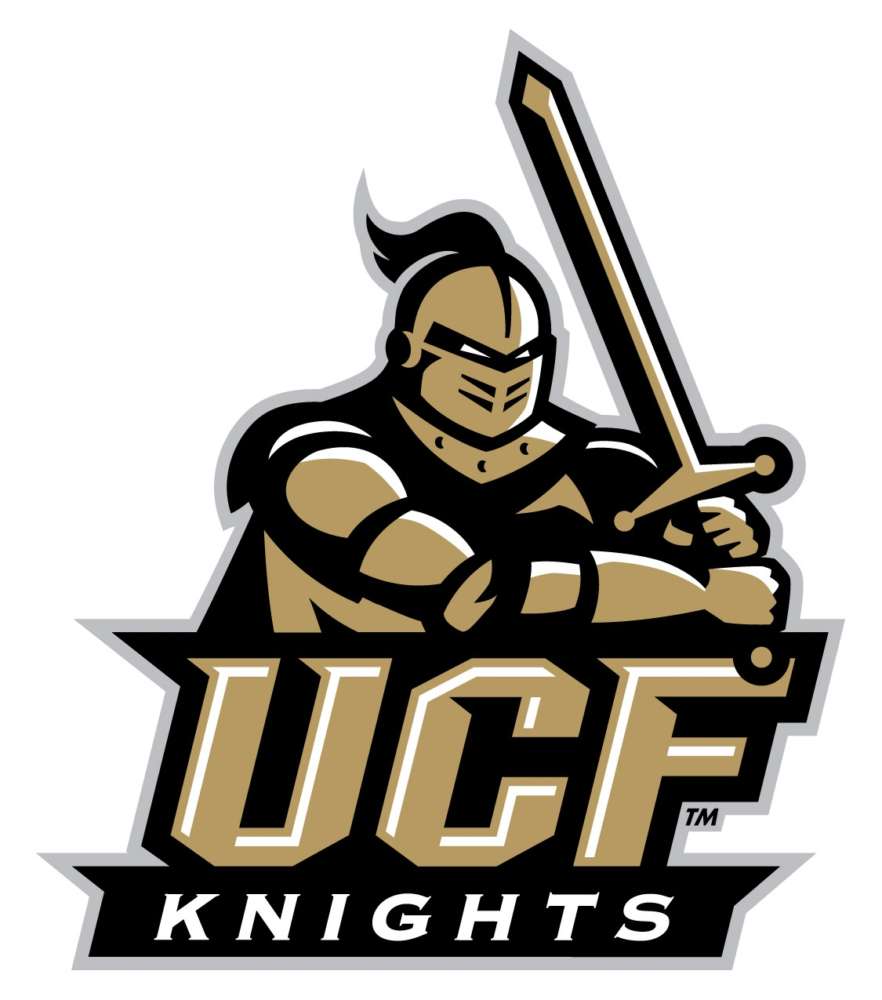 Taylor scored seven of UCF’s last eight point and finished with 22 to help the No. 25 Knights hold off Cincinnati 58-55 on Thursday night.

“We feel like we’ve been the hunted all season,” Taylor said. “We came in pre-season number one pick . we got everybody’s best shot all season. That’s nothing new.”

Tacko Fall added 10 points and six rebounds for the Knights (23-6, 13-4 American Athletic). They held Cincinnati to 37.1 percent shooting and had a 40-33 rebounding edge.

“Hope people around the country realize how good they are,” coach Mick Cronin said. “We had too many breakdowns … we got what we deserved.”

Cumberland and Can Broome missed 3-point attempts for the Bearcats in the final seconds.

“We’re going to have to do this together,” coach Dawkins said. “Tonight, is another example of us doing it together. We beat a very good basketball team today at home.”

CUMBERLAND STRUGGLES
Cumberland didn’t score his first basket until 7:28 left in the first half. The Bearcats’ leading scorer at 18.6 points per game, he was 5 for-18 from the field.

BIG PICTURE
Cincinnati: The Bearcats couldn’t overcome their shooting problems. They were 6 of 18 from 3 -point range.

UCF: The victory gave the Knights two victories over Top 25 teams in a season for the first time. The win also marked UCF’s most wins in program history with 23.

UP NEXT
Cincinnati: Hosts No. 12 Houston on Sunday

UCF: At Temple on Saturday.