Ayesha Rascoe Named Host of Weekend Edition and Up First 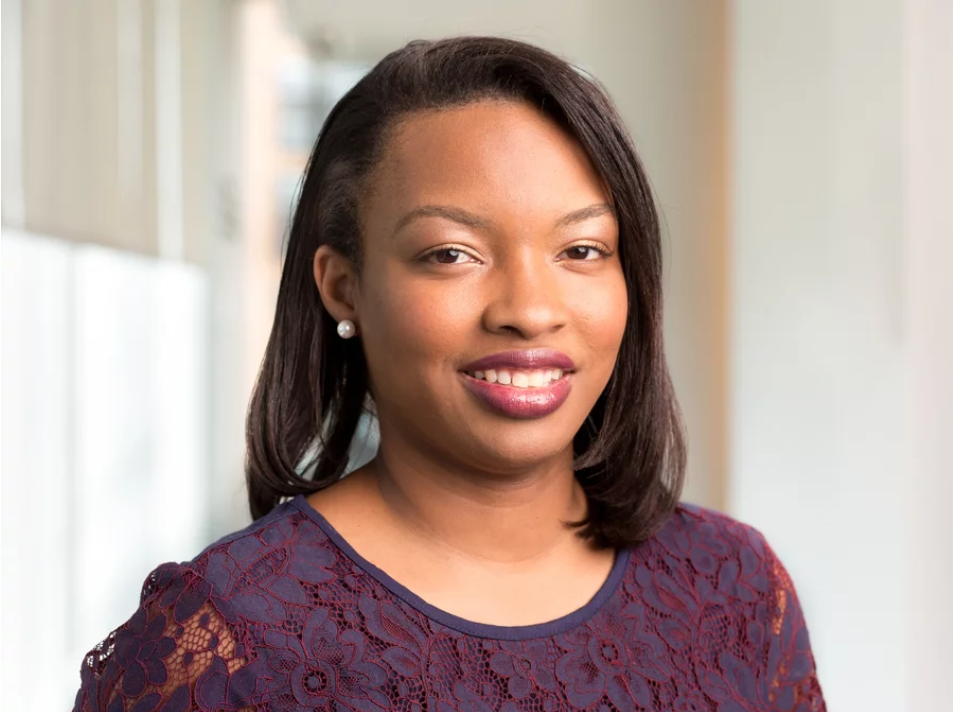 “I am beyond honored to take on this role and work with the fabulous team behind Weekend Edition Sunday. Covering the White House for NPR has been the highlight of my career so far. At NPR, I’ve found my voice and worked with amazing colleagues. I’ve also been privileged to get to know the dedicated listeners who make up the heart of public radio,” said Rascoe. “While I will miss the Washington Desk, I look forward to connecting to listeners every Sunday. And one day, I’m going to solve one of those puzzles!”

“Ayesha brings multi-faceted experience to the host chair, having covered some of the pivotal moments in recent history from her vantage point as NPR’s White House correspondent,” said Sarah Gilbert, NPR’s Vice President for News Programming. “Ayesha’s commitment to the intersection of news, and her wide-ranging appreciation for, and engagement with all things cultural made her the natural choice for this role.”

Rascoe is currently a White House correspondent for NPR. She is covering her third presidential administration. Her White House coverage has included a number of high profile foreign trips, including President Trump’s 2019 summit with North Korean leader Kim Jong Un in Hanoi, Vietnam, and President Obama’s final NATO summit in Warsaw, Poland in 2016. As a part of the White House team, she’s also a regular on the NPR Politics Podcast.

Prior to joining NPR, Rascoe covered the White House for Reuters, chronicling Obama’s final year in office and the early days of the Trump administration. Rascoe began her reporting career at Reuters, covering energy and environmental policy news, such as the 2010 BP oil spill and the U.S. response to the Fukushima nuclear crisis in 2011. She also spent a year covering energy legal issues and court cases. She graduated from Howard University in 2007 with a B.A. in journalism.

Weekend Edition Sunday debuted on January 18, 1987, with host Susan Stamberg. Two years later, Liane Hansen took over the host chair, a position she held for 22 years. In that time, Hansen interviewed movers and shakers in politics, science, business and the arts. Her reporting travels took her from the slums of Cairo to the iron mines of Michigan’s Upper Peninsula; from the oyster beds on the bayou in Houma, La., to Old Faithful in Yellowstone National Park; and from the kitchens of Colonial Williamsburg, Va., to the Lorraine Motel in Memphis, where Dr. Martin Luther King, Jr. was assassinated.