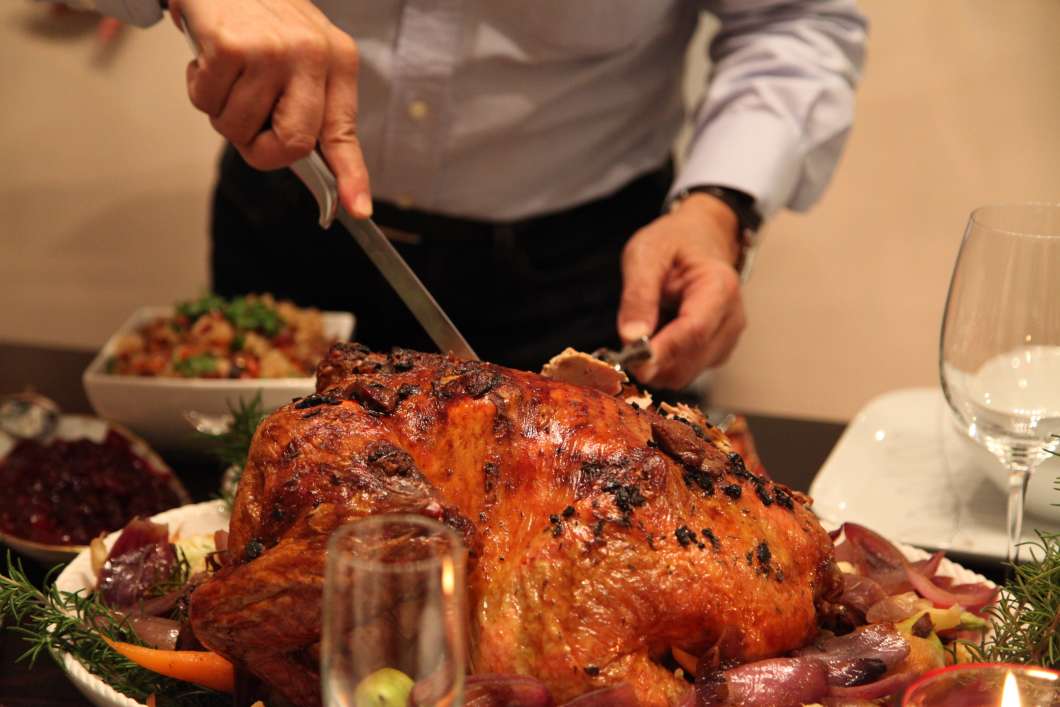 Central Floridians are preparing for Thanksgiving, thawing the turkey and checking off lists. We found some shoppers may see savings at the grocery store.

The average cost for a traditional Thanksgiving dinner in the U.S. is at $49.87. That’s less than $5 per person for a dinner of 10. And the savings amount to 24 cents over last year’s average.

“Last year in 2015, we were in the midst of probably one of the worst bird flu outbreaks that we’ve seen in decades. That pushed turkey prices up, that pushed egg prices up, and this year we’re seeing those flocks being rebuilt and some price relief for the consumer,” said Newton.

The Farm Bureau uses volunteer shoppers across the country to come up with its yearly average but regional prices vary. Take for example the turkey in the national calculation–it came in at about $1.42 per pound but we’re hearing people found cheaper turkeys in Orlando.