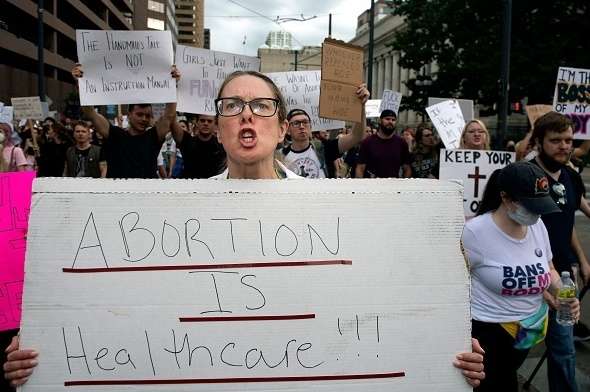 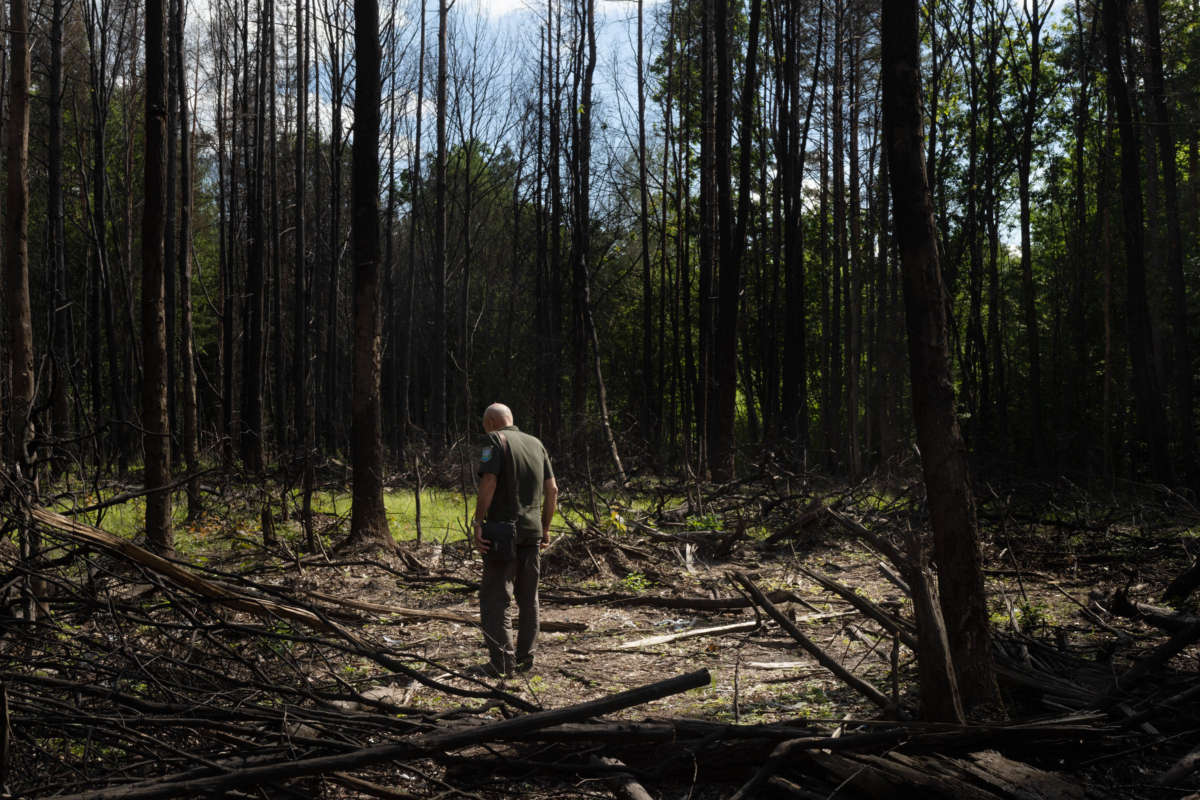 The environmental impacts from Russia’s invasion of Ukraine could be felt far longer than the war itself. 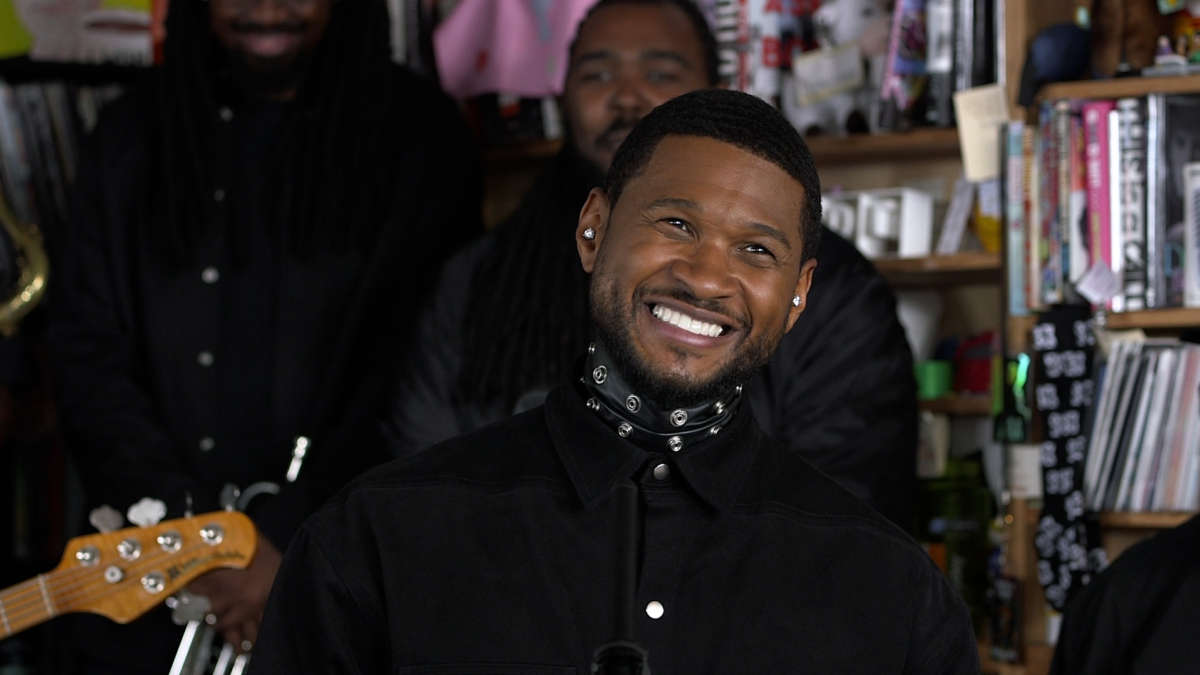 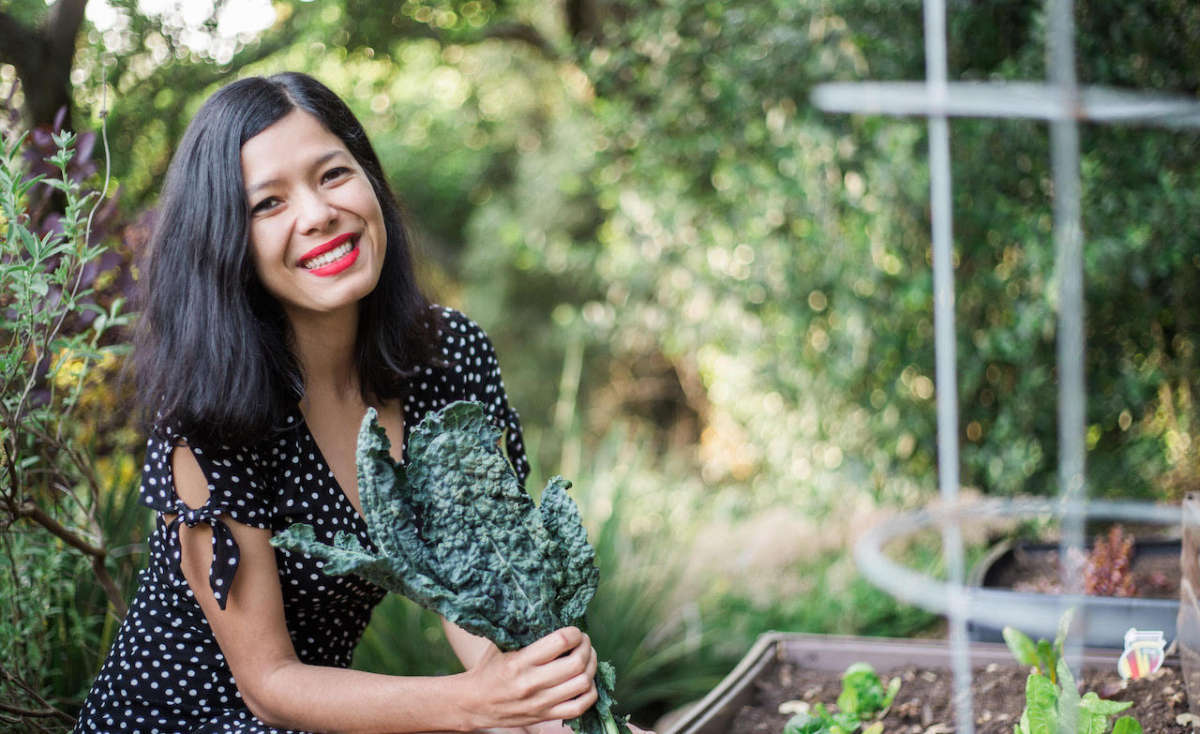 The increase in nonwhite Americans identifying as vegetarian and eating less meat is part of the longstanding work of vegan activists of color to make plant-based eating more accessible. 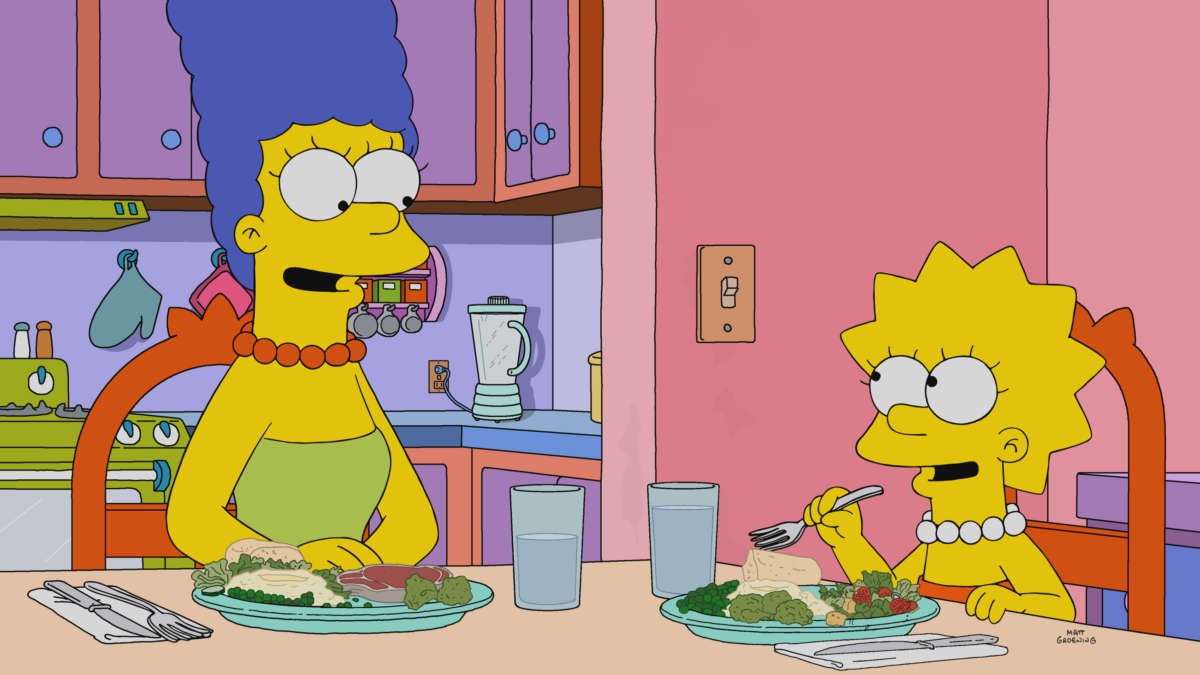 Employees at the studio behind shows like The Simpsons and Family Guy are hoping to do unionize. If they’re successful, it could be a big shift in animation. 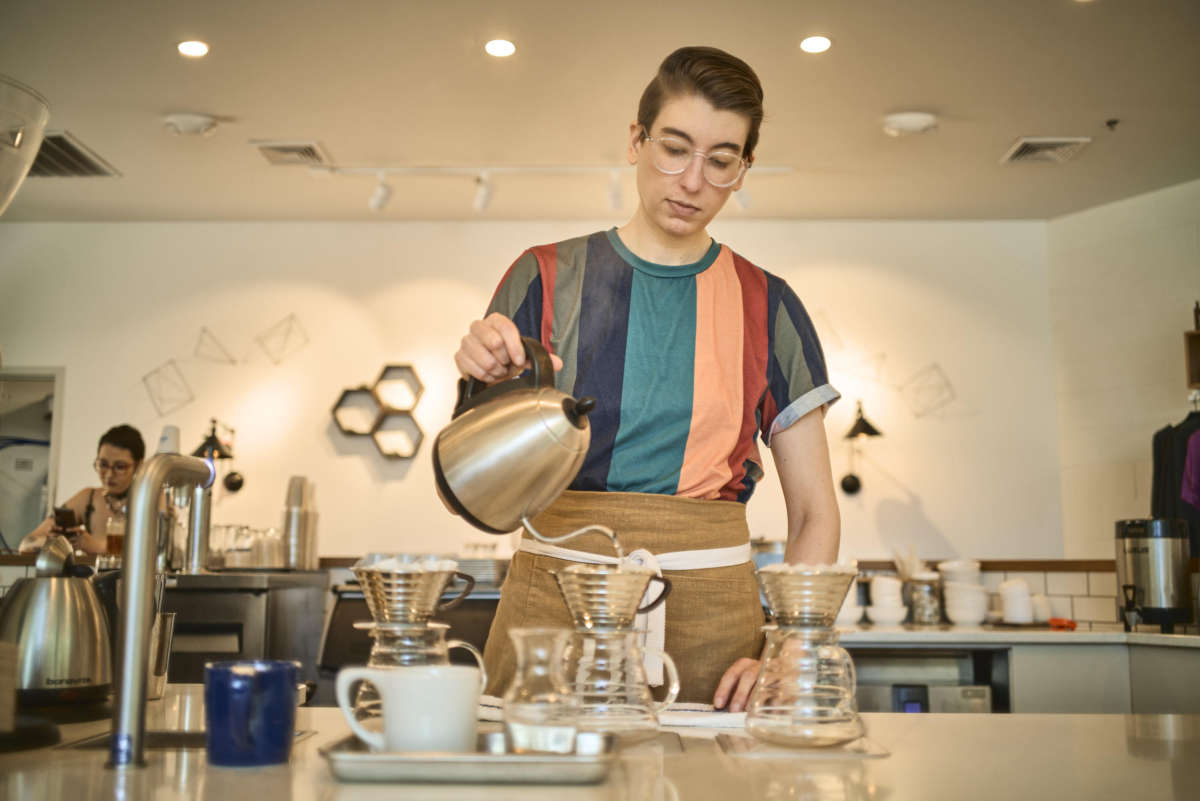 Baristas at Starbucks as well as independently owned coffeehouses have driven a surge in union organizing. They see their activism as benefiting not just themselves, but working people broadly. 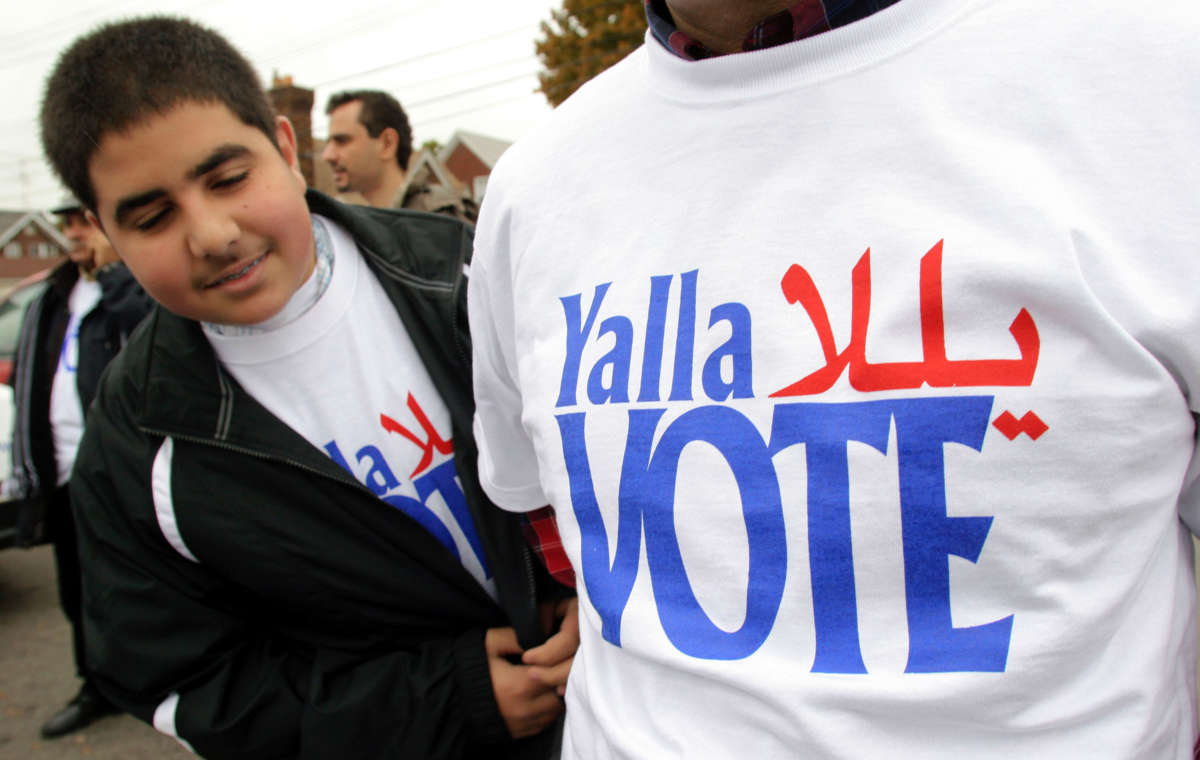 A federal law requires translated voting ballots, but not in Arabic or Haitian Creole

The Voting Rights Act requires some states and local areas to offer election materials in more than just English. But the support for voters is limited to Spanish, Asian and Native American languages.