Originally from South Florida, Joe Mario came to Orlando to attend the University of Central Florida where he graduated with degrees in Radio & Television Production, Film, and Psychology. He worked several beats and covered multimedia at The Villages Daily Sun but returned to the City Beautiful as a reporter for the Orlando Sentinel where he covered crime, hurricanes, and viral news. Joe Mario has too many interests and not enough time but tries to focus on his love for strange stories in comic books and horror movies. When he's not writing he loves to run in his spare time. 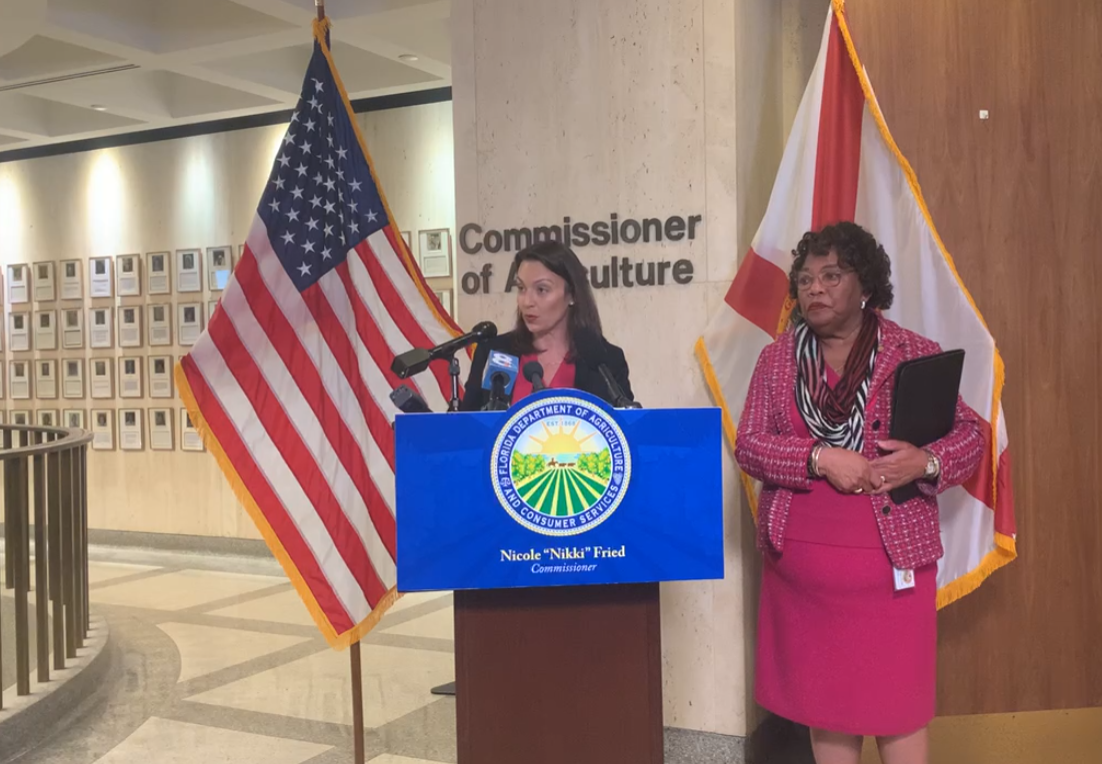 The Florida Department of Agriculture and Consumer Services announced Tuesday it is seeking a $250,000 fine against a ride operator after its investigation of the death of 14-year-old Tyre Sampson, who fell from the Orlando FreeFall ride in March. 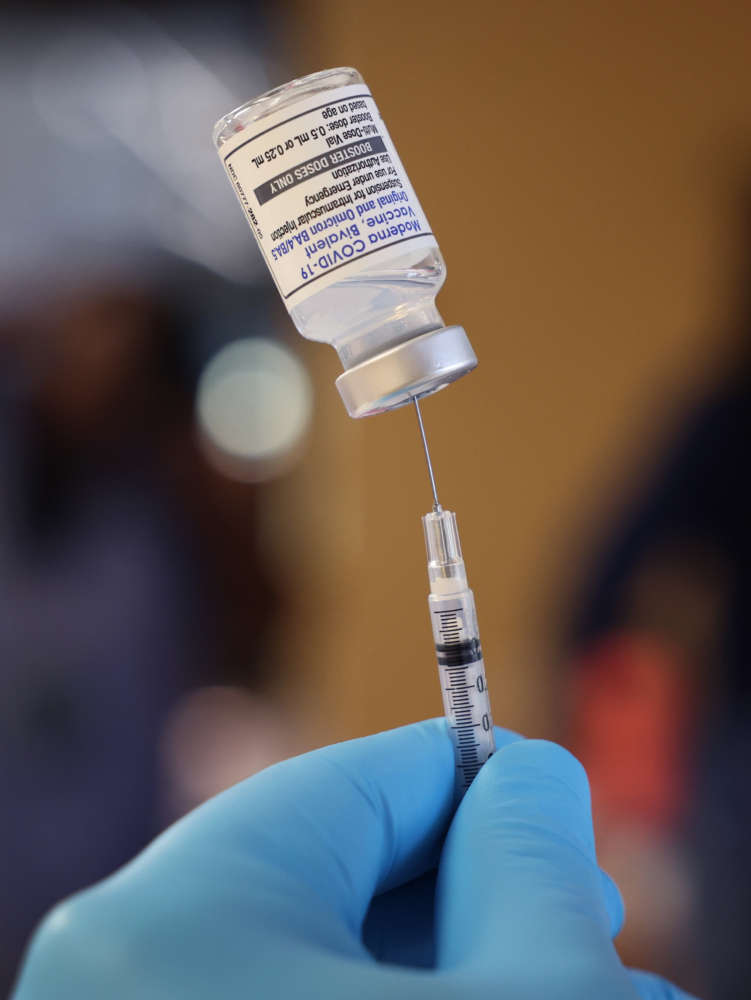 New COVID-19 data suggests children between 6 months and 4 years old had the lowest vaccination rates throughout the county. 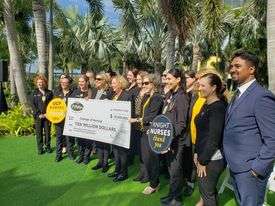 The University of Central Florida College of Nursing received a multi-million-dollar donation to train new healthcare workers as the nursing shortage continues.

Manatee mortality numbers rise, but FWC is hopeful about the future

Florida still is seeing an unusually high number of manatee mortalities, but the Florida Fish and Wildlife Conservation Commission believes its efforts are helping. 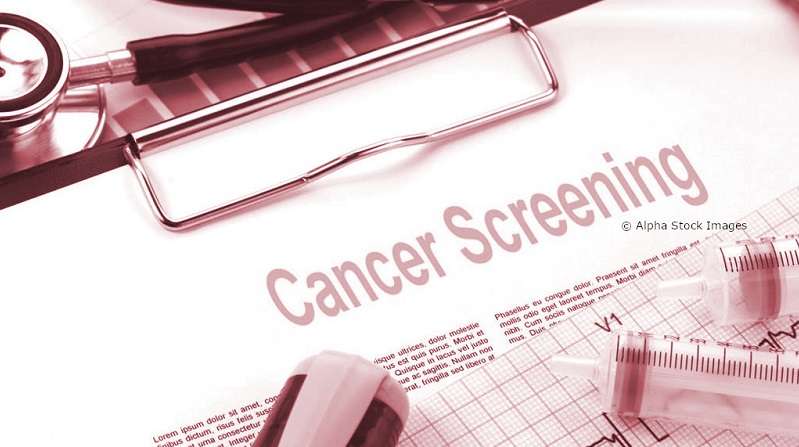 It’s National Lung Cancer awareness month, and a recent study suggests Florida scores below the average when it comes to lung cancer screenings and treatment. 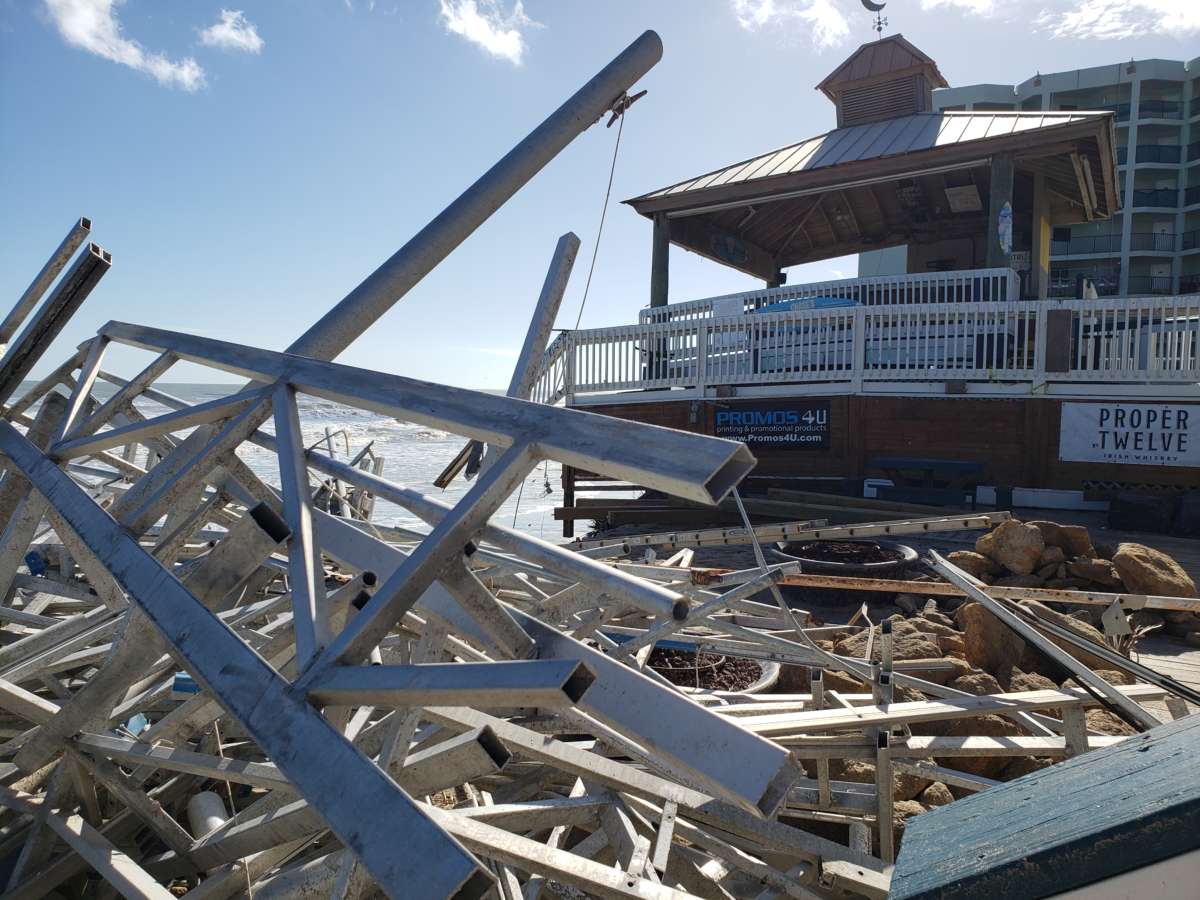 What was once a sprawling shoreline of sand on New Smyrna Beach is now a watery wasteland with tons of leftover debris courtesy of Hurricane Nicole’s storm surge Thursday morning. 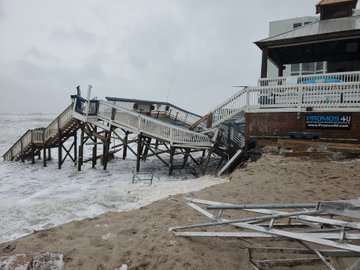 Chases on the Beach, a staple restaurant of New Smyrna Beach, was one of the many businesses to suffer huge damages as Hurricane Nicole made landfall.