Brendan covers space news for WMFE, everything from rocket launches to the latest scientific discoveries in our universe. He hosts WMFE's weekly radio show and podcast "Are We There Yet?" which explores human space exploration.

Brendan is a native Floridian, born and raised in Broward County. He moved to Central Florida in 2005 to attend the University of Central Florida. He began working at WMFE as a college intern where he discovered his love for public radio. 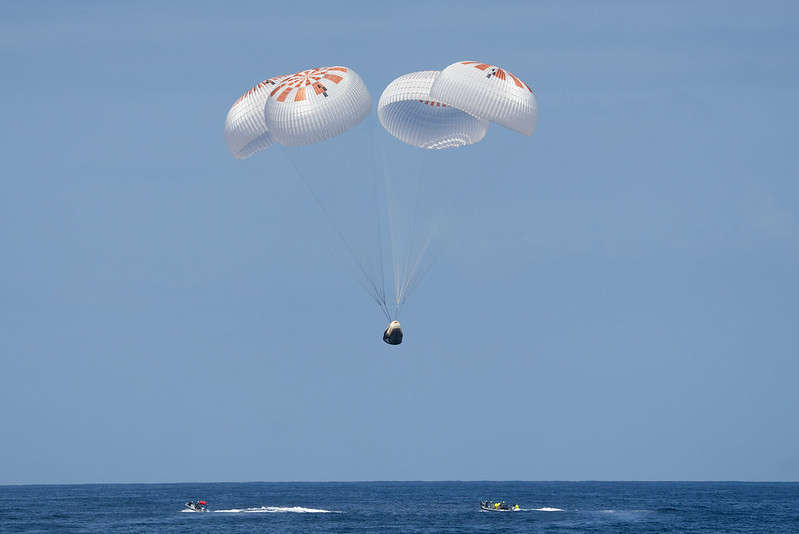 The power of parachutes

What’s it like plummeting from space and landing…alive? We’ll talk with Inspiration4 astronaut Chris Sembroski about the power of parachutes and how the technology helped get him back on the planet. 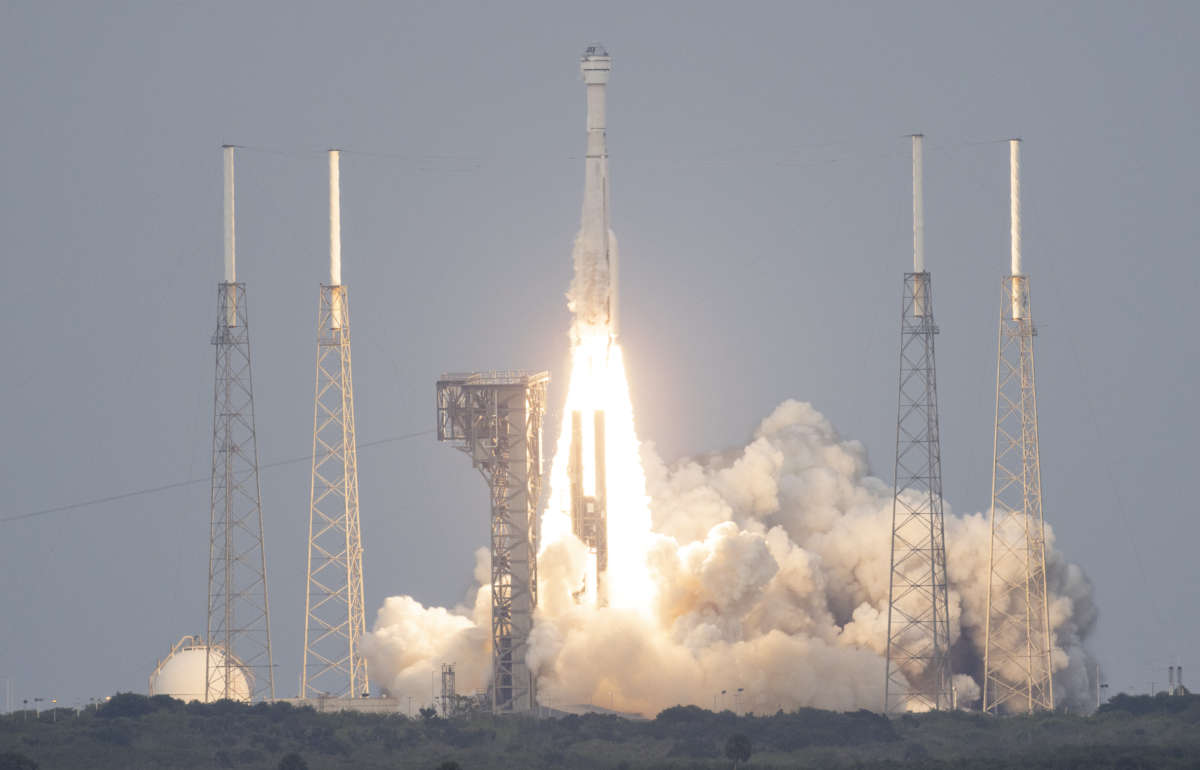 Boeing’s Starliner launches from Cape Canaveral on critical test for NASA, but not without problems

Boeing’s Starliner capsule has left the ground and is on its way to the International Space Station. It comes after nearly a two and a half year delay of a critical test flight for the vehicle designed to fly NASA astronauts. 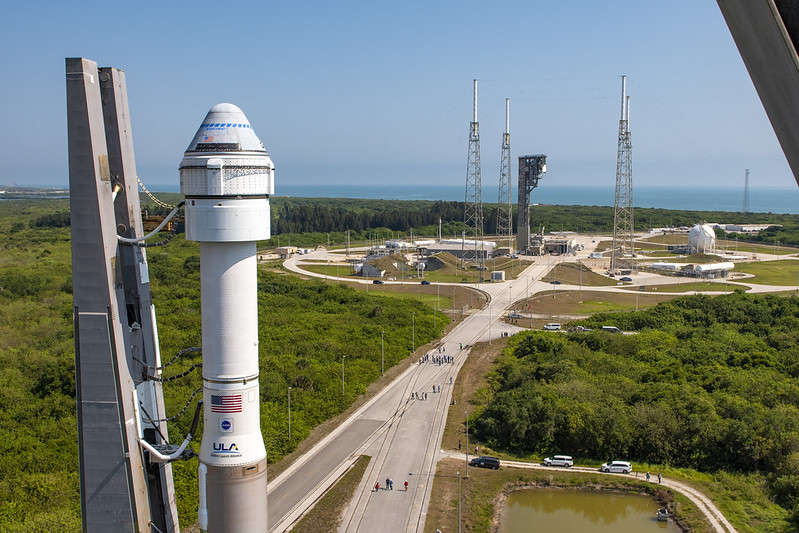 Boeing hopes to launch its Starliner capsule to the International Space Station. If this test is successful, Boeing hopes to begin sending humans to the space station this fall. 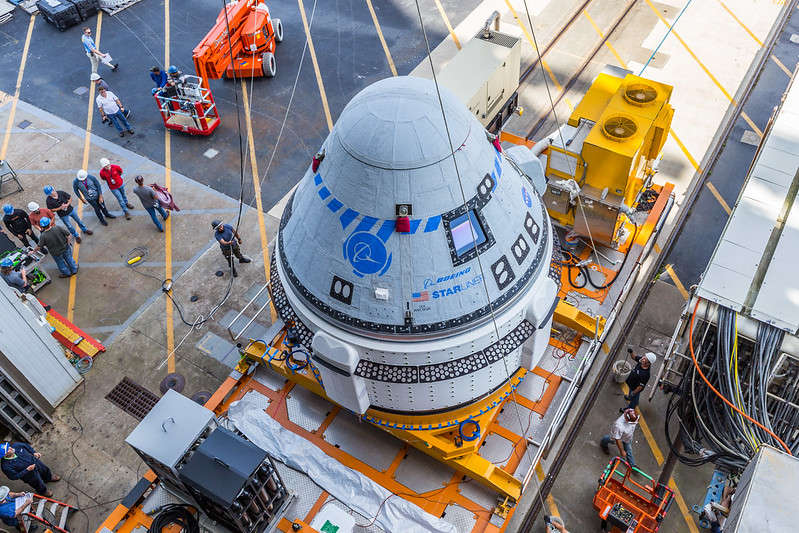 Boeing’s Starliner is set for yet another test mission, a critical step before NASA lets its astronauts fly to space in it. So what’s at stake for Boeing? And why is having two providers so important for NASA? 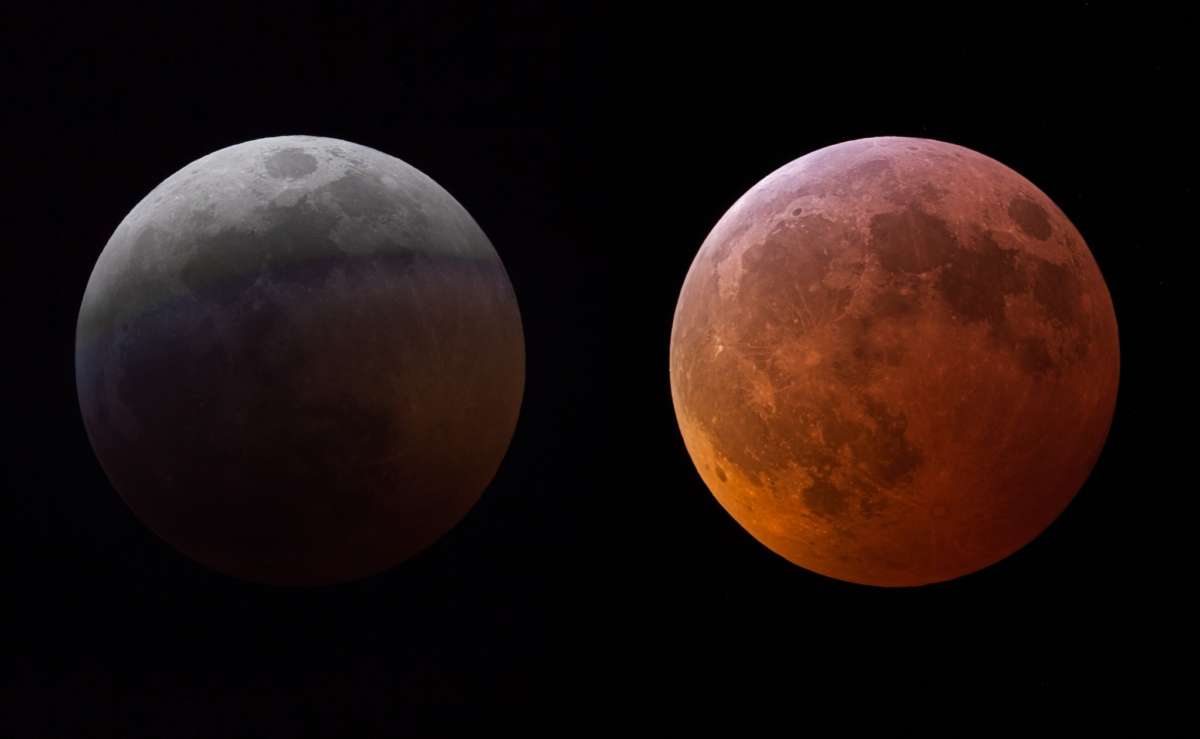 Central Floridians are in for a celestial show this weekend with a lunar eclipse happening Sunday night. The Earth will slip between the sun and the moon, casting a shadow on the lunar surface. 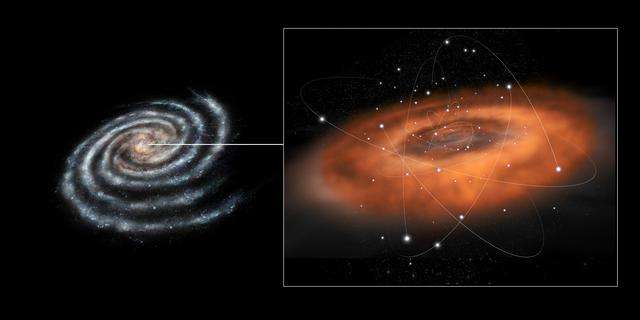 What’s at the center of our galaxy?

At the center of our galaxy lies a supermassive black hole. It’s a region of space where gravity is so strong nothing can escape it, not even light. While the name supermassive might make it seem like these things are easy to spot — they’re really not. 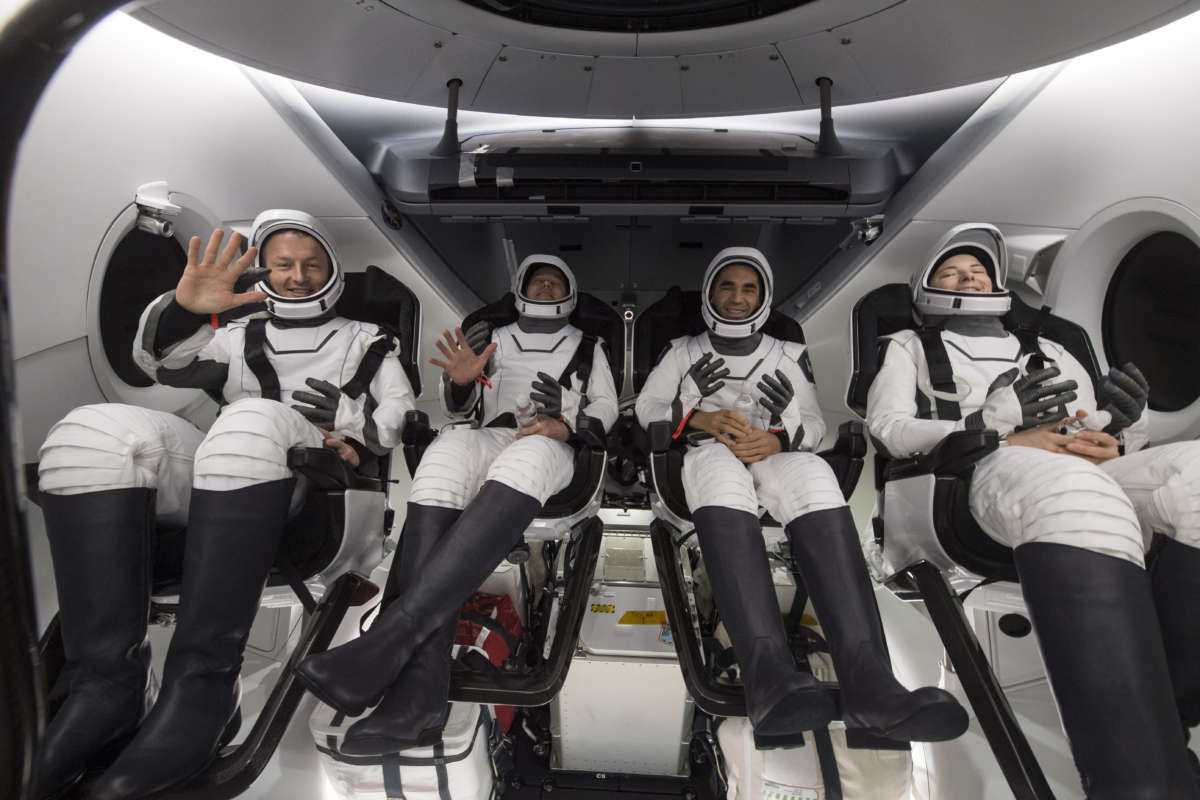 NASA crew comes down, Starlink satellites go up during busy morning for SpaceX

Four astronauts are back on the planet after spending nearly six months on the International Space Station, punching through the atmosphere in SpaceX’s Crew Dragon capsule. Just hours after their safe return, SpaceX launched a batch of its Starlink satellites from Kennedy Space Center.