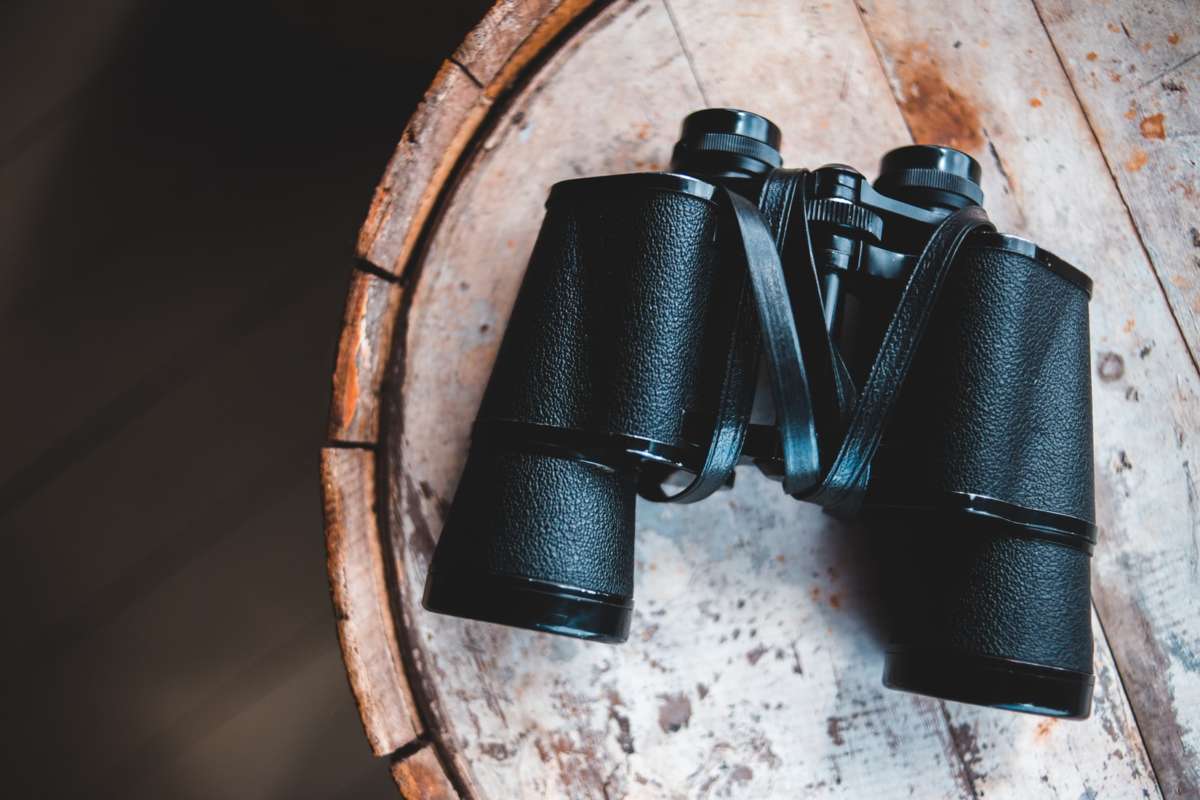 The Audubon Christmas bird count is a tradition that goes back 120 years. Those counts went ahead in South Florida this year despite the pandemic. But as WLRN’s Nancy Klingener reports—there were some changes.

Usually, when Brian Rapoza organizes Christmas bird counts, he invites the public to join them. But this year, he couldn’t do that. So for the Miami count, they had about half the number of people to cover the same area – a circle 15 miles in diameter.

Rapoza compiles the data for two of the South Florida Christmas bird counts. He says the National Audubon Society told count organizers that if they couldn’t comply with local COVID regulations, they could cancel this year’s count.

For those that canceled, there will be a gap in the data. But Rapoza says the Miami count worked well.

“Even though we had a smaller number of people counting the birds, we were still able to cover the same amount of area and count about the same number of birds.”

The Miami count tallied more than 14,000 birds of 122 species. Christmas bird count data is used by scientists to track the size and movement of bird populations.