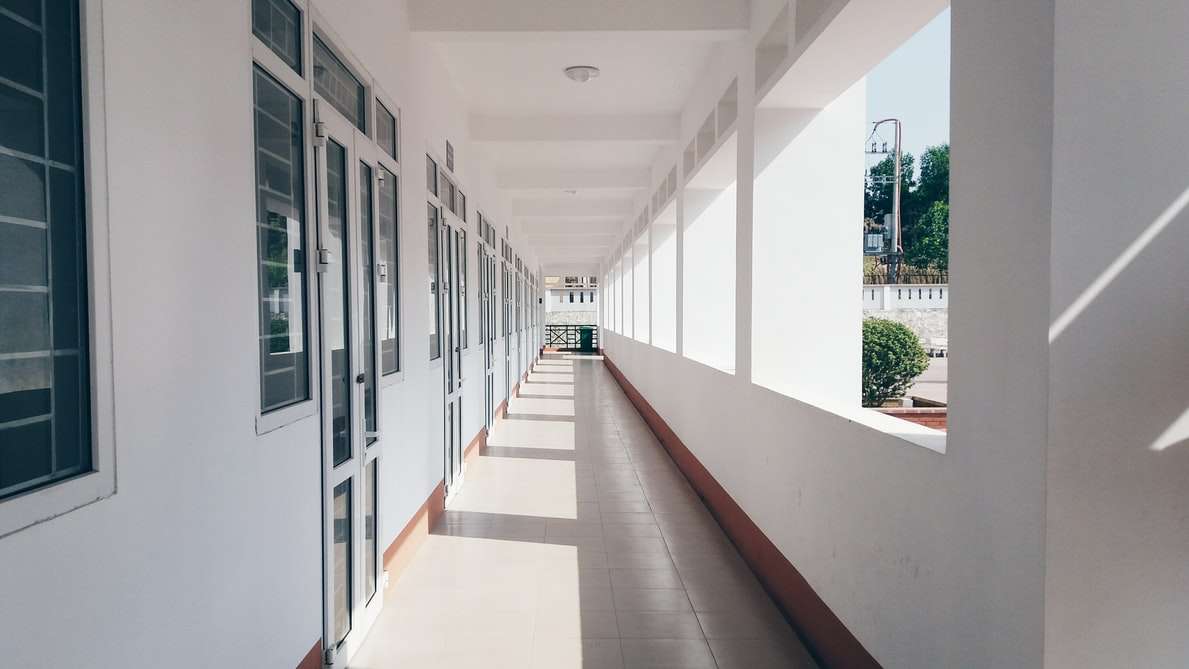 TALLAHASSEE, Fla. (AP) — Florida’s Office of Safe Schools hasn’t been carrying out all of its statutory responsibilities.

That’s the finding of the state’s auditor general in a report released this week.

The report found the office was understaffed and not fully carrying out responsibilities in a law implemented after 17 people were fatally shot at Marjory Stoneman Douglas High School in February 2018.

The office is part of the Department of Education.

The department replied that it was taking an “all hands on deck” approach to complying with the law. The audit said the law requires the Office of Safe Schools to take oversight — not other department offices or private vendors.