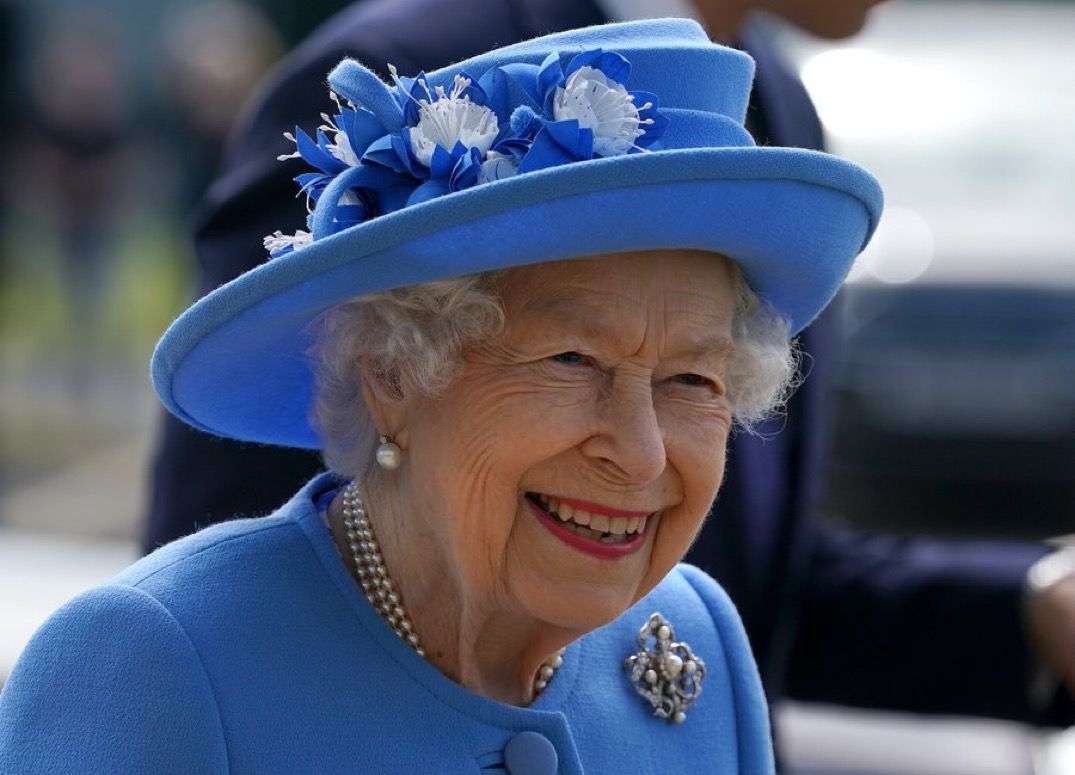 British residents of Central Florida are grieving the death of Queen Elizabeth II, a beloved monarch for more than 70 years.

Shortly after the queen’s death was announced, some of them shared their feelings with WMFE, starting with UK travel expert Simon Veness.

The first thing you think of is the fact that the national anthem changes, and people will no longer sing “God save the queen” and you’ve got to reinsert king there, which is obviously the more familiar usage of it before Queen Elizabeth II came along. So, you know, there are all kinds of ways in which the country will be touched and affected by this. It’s just one of those things that really makes you stop and think because throughout my lifetime and I’m 62 so I have known no other monarch in the UK.

But just, I think, this next is 10 days, I think, before the funeral, we’re just going to see so much in the in the way of outpouring of grief and sadness.

My name is Kevin Chippindale. I’ve lived in Orlando for 36 years now. I’m in the travel industry promoting Orlando and Central Florida to UK visitors.

It wasn’t a surprise at all. But at the same time, very, very sad, despite the inevitability of it all. When these things come to pass, that hits people, you know, hard, and I don’t think makes a whole lot of difference where you are in the world, you feel it just the same.

There’ll undoubtedly be thousands of people outside Buckingham Palace. I do recall being at home, weirdly enough, when Princess Diana died and witnessed that firsthand. So I think you’re going to see a similar reaction, multiplied several phones probably.

I’m flying over tonight. I’m quite glad I’m going home to see my family, to speak with them and to experience it firsthand. I think it’s a historic moment.

My name is Julian Bond, and I am a local British composer.

I love the fact that the rest of the world loved Queen Elizabeth. She represented Great Britain in a wonderful light.

When I came over to America, I left a lot of my culture behind. And don’t get me wrong, I love the United States of America. I love living here. I love being here and working here, and I have so many friends and family here. But I do miss a lot of the Britishness of being British and living in England, and Queen Elizabeth was kind of that link for me.

I won’t be going back over to England for any of the ceremonies or anything like that, but I will be watching them. And I feel like I should do something. So I’m going to go and find traditional British fish and chips and maybe a pint of Guinness and celebrate her reign in that way. That’s, that’s the best I know how right now.