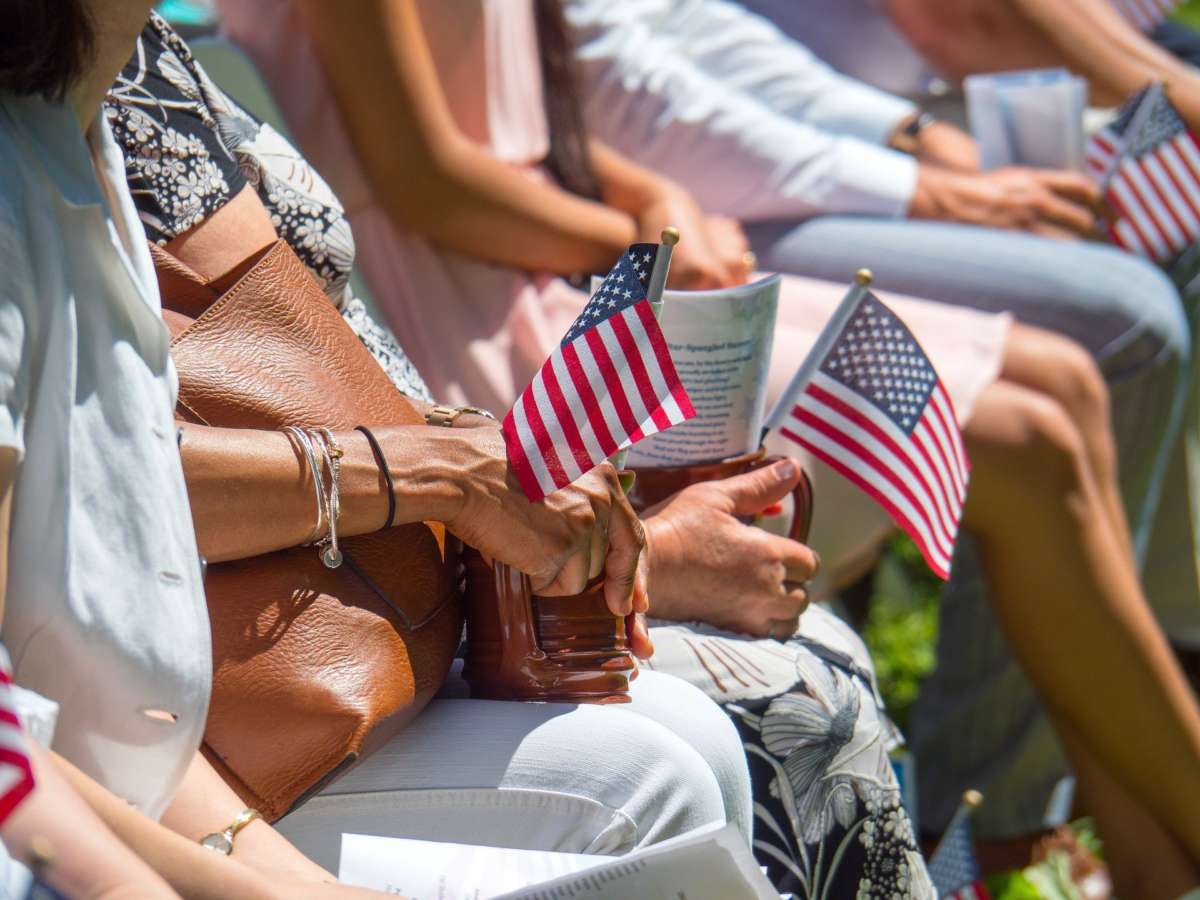 Tuesday is Election Day throughout Central Florida, with residents in various cities and counties voting on everything from commissioners to mayors to local amendments.

🤔 Did you know? About 96,000 people are eligible to vote in the City of Orlando election! So far, 6,055 have voted. 🗳 Still have your vote-by-mail ballot? 📨 Don’t put it in the mail – drop it off at our office during early voting hours! ✅ #VoteEarly #OrlandoVotes⛲️ pic.twitter.com/GFwsJpK2R9

But he says these races are actually the ones that impact people’s daily lives the most, which is why he encourages voters to do their civic duty.

“Local government is the level of government that affects your day-to-day life more than any other. It’s the quality of life issues like traffic, utilities, police, and fire, all those kinds of things are decided at the local level.”

Jewett says that’s why those few minutes spent driving to the polls or standing in line could actually save someone time and money in the long run.

“And so, it really makes a lot of sense for people to go out and participate and help choose the leaders of their local city. Because those leaders are going to be making decisions that impact your life on a day-to-day basis much more so than say what goes on in Washington or Tallahassee.”

People voting in person should bring a legal photo ID with a signature on it such as a driver’s license to the polls.