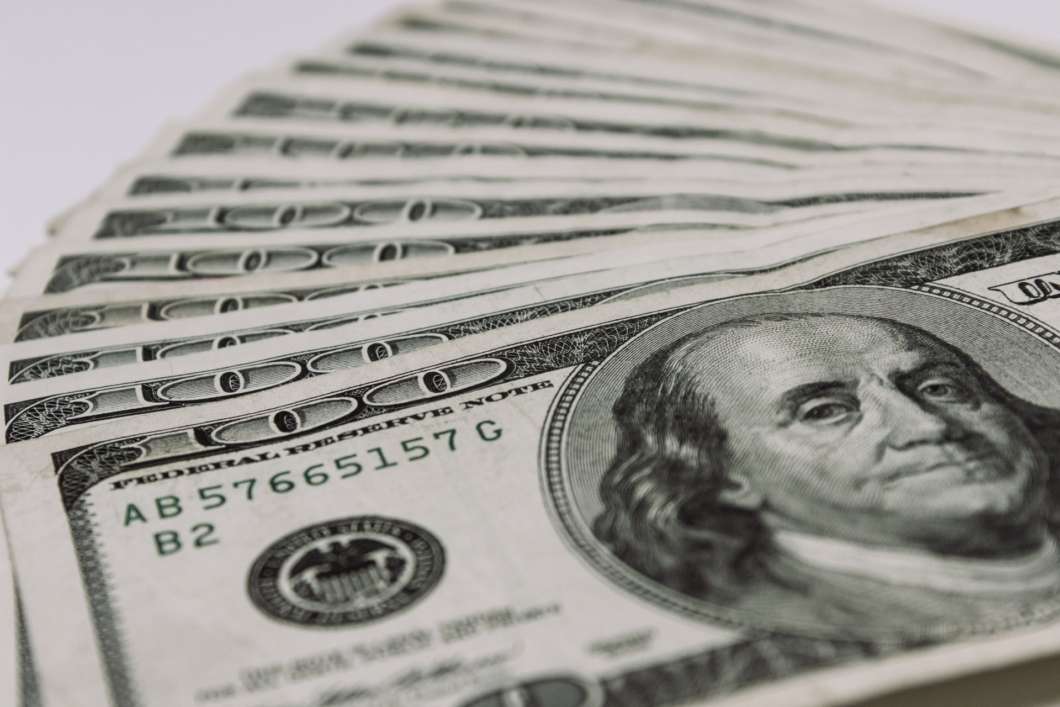 The salary boost could be a shot in the arm for struggling tourist industry workers. Photo: Flickr Creative Commons

Attorney John Morgan says that changing the Florida Constitution is the only way to guarantee a $15 dollar an hour minimum wage in the state.

Morgan’s comments come a day after the Florida Supreme Court voted to add a question about his Fair Wage Amendment to the ballot in 2020.

But he says historically speaking it’s the most effective way when the state legislature doesn’t always carry out the will of the people where powerful special interests groups are concerned.

“This is without question my last crusade, and I’m gonna give it everything I have,” @JohnMorganESQ explaining the amendment initiative to raise Florida’s #minimumwage to $15 an hour by 2026.

A spokesperson for Governor Ron DeSantis says a wage hike should be decided by the legislature-that way if the policy doesn’t work, it can be changed easily.

But Morgan says that shouldn’t be a problem as he calls the “fight for 15” politically conservative.

DeSantis and other prominent Republicans say they’re worried this wage hike will actually make it harder for low-skilled workers to find jobs-and that some small businesses will have to let workers go and automate more jobs.