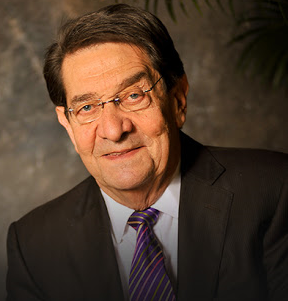 Florida attorney Fred Levin, who won a major legal battle against the tobacco industry, has died after being infected with the coronavirus. He was 83.

Levin’s death Tuesday of complications from COVID-19 was confirmed by an attorney in his firm.

Levin was able to get the Florida Legislature in the 1990s to change its Medicaid law so that the state could recoup its costs of treating lung cancer. That led to a $13 billion settlement with the tobacco industry.