Attorney Crump on Tyre Sampson’s death: “Other than George Floyd’s tragic torture video, I think this is the worst tragedy captured on video that I’ve ever seen.” 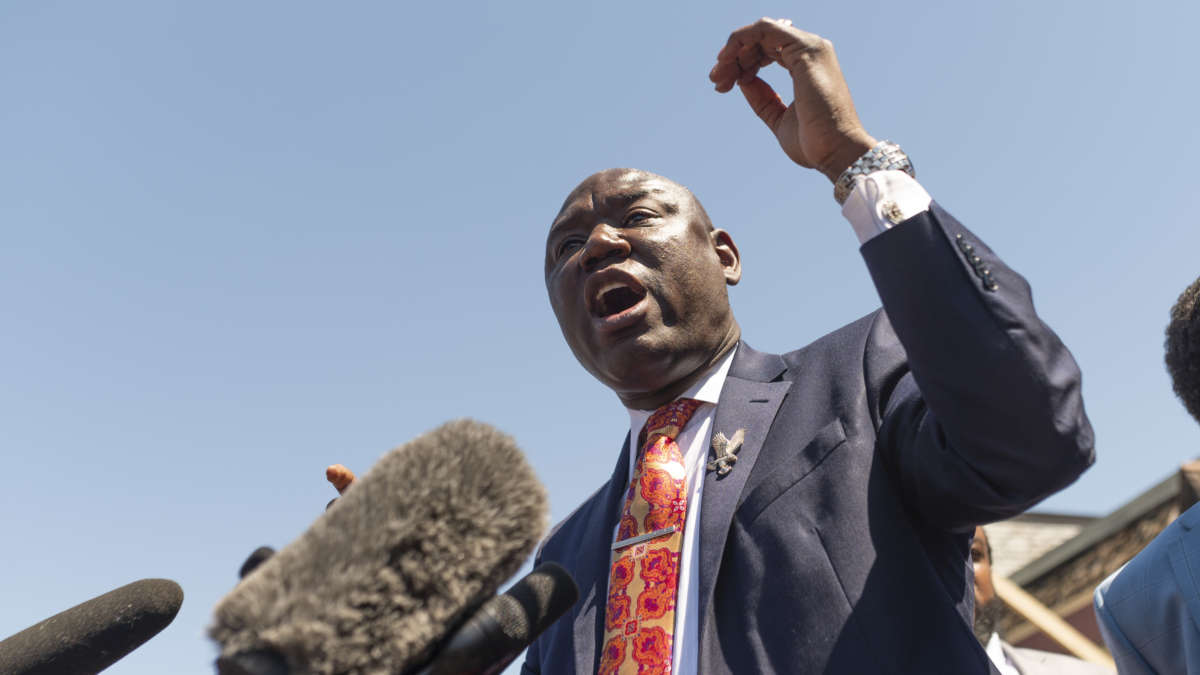 Attorney Ben Crump along with a team of investigators hired to inspect the Orlando FreeFall visited ICON Park Tuesday, weeks after 14-year-old Tyre Sampson fell from the ride to his death.

Crump along with lawyer Bob Hilliard are representing Sampson’s family.

The civil rights attorney, who represented Trayvon Martin and George Floyd’s families among others, had this to say about the video showing the teen’s death:

“Other than George Floyd’s tragic torture video, I think this is the worst tragedy captured on video that I’ve ever seen.”

Crump says the teen who his office describes as a straight A student and football player shouldn’t have died that night.

“We think this was completely preventable. We’re doing a thorough investigation of this tragic killing.”

The Florida Department of Agriculture and Consumer Services has also hired investigators who are working to determine why Sampson fell from the ride that night.