Attorney Calls On FDLE to Offer Evidence from Grant Investigation 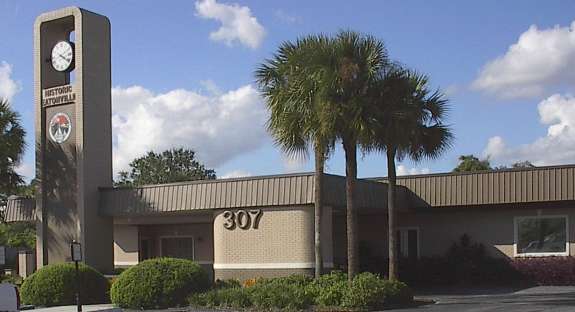 Former Eatonville Mayor Bruce Mount has filed a suit against the new mayor alleging he bribed residents into voting for him absentee. Photo: Wikimedia Commons.

Mount’s attorney is asking for witness statements, notes, and other evidence related to the voter fraud claims against Grant.

The FDLE announced last month it was reviewing allegations that Grant bribed residents into voting absentee for him.

The  FDLE says they will review the motion when they receive it. Generally, they do not release documents during an active investigation.