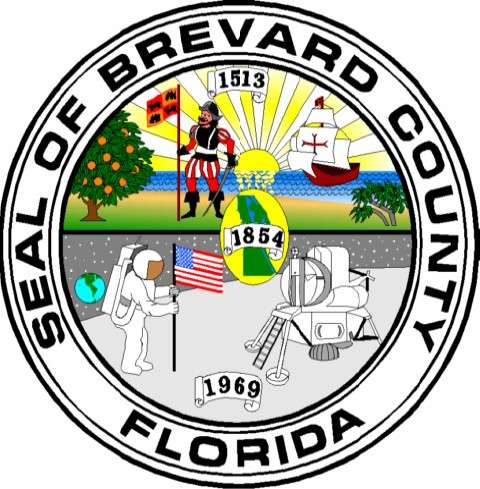 A group of atheists, humanists, and non-believers filed a federal lawsuit today accusing the Brevard County Board of Commissioners of religious discrimination. The Central Florida Freethought Community claims the board intentionally denied its requests to give a secular invocation at the beginning of public meetings.

Board members voted unanimously to reserve invocations to religious groups.

“To deny anyone the right to offer an invocation at this meeting and segregate them into a public comment period, which is what they’ve chosen to do, can be seen by any reasonable observer as an endorsement of religion.”

He said the group, which has given secular invocations in Orange and Osceola Counties, wants to promote tolerance and diversity.

“They won’t see that our invocations are inclusive where their actions today and in the past, as well as the invocations that are offered are exclusive,” he added.

“If they were a religion and they honored the word of God, they would have every opportunity to speak to us during that period that we set aside to honor God.”

The Central Florida Freethought Community is one of seven local and national groups that have filed the federal suit against Brevard County.