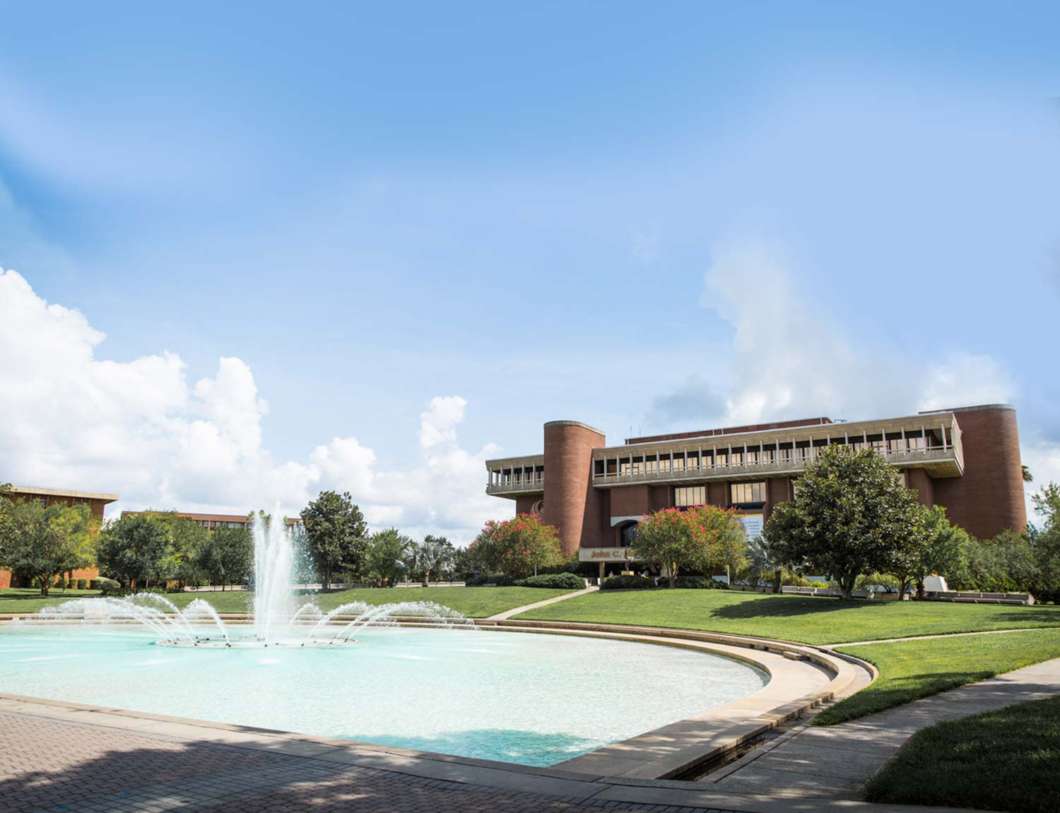 The University of Central Florida has scheduled conservative podcast host Ben Shapiro to give a speech in March. The decision comes after Student Government approved a bill to pay for Shapiro’s visit with student funds.

Some students are unhappy with the decision, saying they don’t want their funds to pay for Shapiro, while others support the visit in the name of free speech. Student Sen. Michael O’Blenis introduced the bill on behalf of College Republicans at UCF.

“I chose the bill simply because every voice at UCF needs to be heard equally and fairly,” O’Blenis said.

The fee for the visit comes to $35,750, including $750 for six UCF police officers. Half of the bill will be paid by Young America’s Foundation, and the other half will be paid using student activity and service fee funds, which are used for activities that benefit the general student body.

O’Blenis said students can learn something from this event.

“I think that they will realize that what you see behind a camera may not always be, depending upon soundbites,” he said. “I think nowadays a lot of people just see a lot of soundbites that are on social media and they go run with that.”

O’Blenis recommends that students who aren’t in favor of Shapiro’s visit should invite a speaker who represents their interests. O’Blenis said he was inspired by a professor who told him he must look at the other side in order to understand the political climate.

“We need to start thinking about ‘we,’ and I understand sometimes there can be some friction in that ‘we,’” he said. “However, at the end of the day you have to collectively remind yourself that we are a university, a public university. Each student pays equally into that fair share pot of (student) fees.”