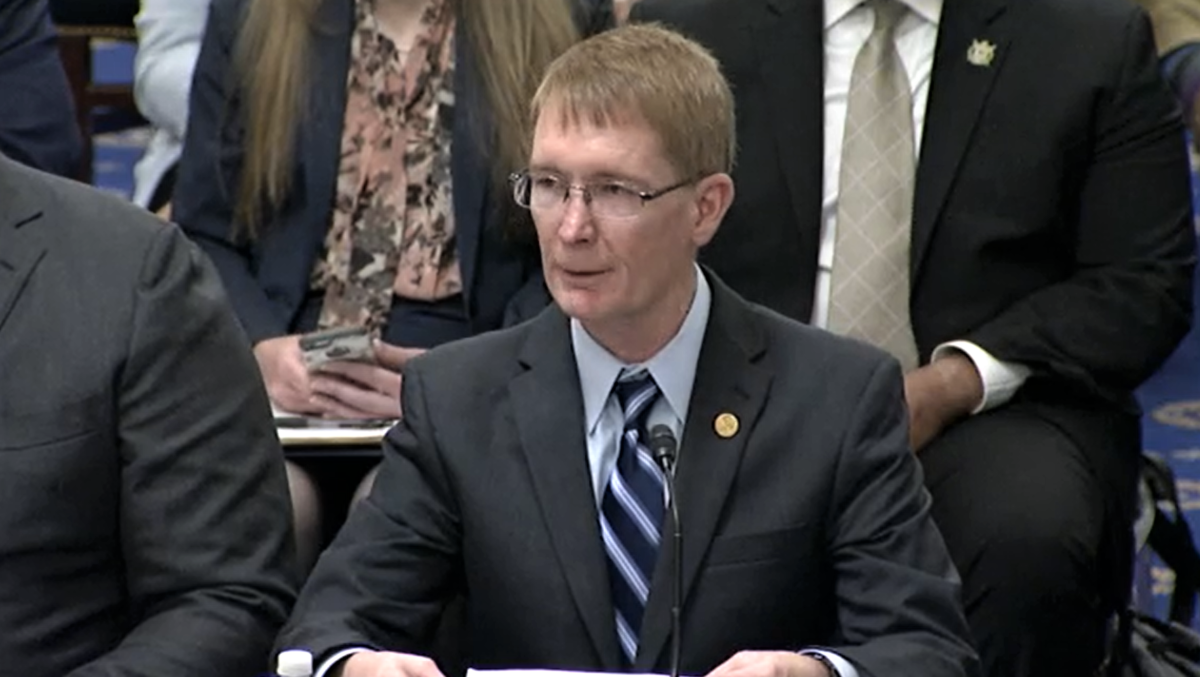 Wilcox is a Republican and president of the Florida Supervisors of Elections. He appeared Thursday before the Committee on Rules and Administration.

He testified that since 2000 Florida elections have become a model for professionalism and security.

“And now,” he said, “in a short period of time, our institutions are being undermined by falsehoods that continually weaken voter confidence in our elections.”

He says supervisors are seeing “threats of violence against us or our families;” claims of voter roll irregularities, fraud or suppression, and a flood of public records requests.

Wilcox says this is causing supervisors to retire and discouraging civic-minded election workers.

Unfounded claims of election fraud are a frequent theme of former President Donald Trump. But Wilcox did not attribute the falsehoods to one party or another.