At The Dr. Phillips Center: How Can Religious Leaders Support Members of the LGBTQ Community Five Years After the Pulse Shooting? 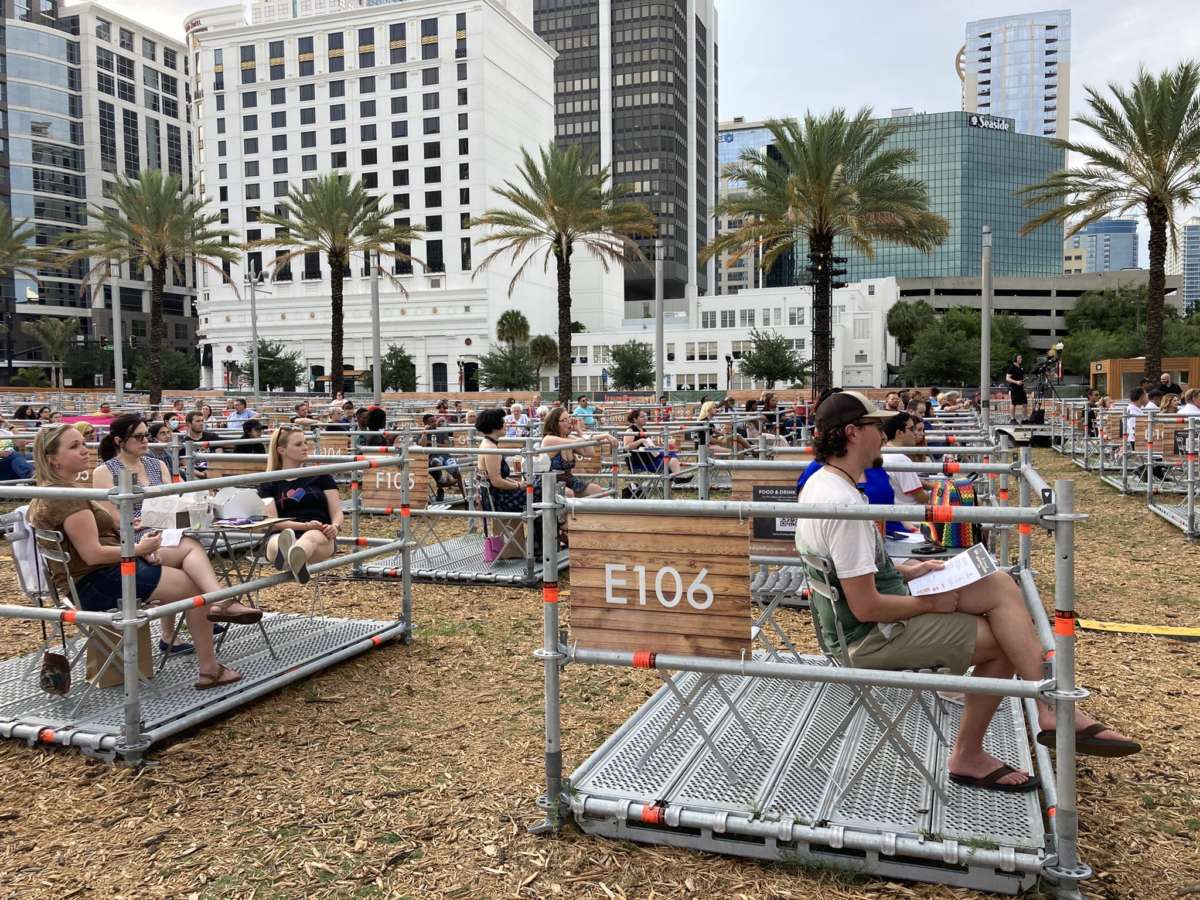 Members of the interfaith and LGBTQ communities held an Evening of Reflection and Promise in Orlando on Monday to mark five years since the Pulse shooting.

The night honored the Pulse victims with a conversation about the work that religious leaders could do to support survivors and victims’ families in healing from the shooting.

“But whether we adhere to the traditions of Christianity, Judaism, Islam, Buddhism or any other religion, the most meaningful and powerful tenets of these religions are the same. Understanding, inclusion and good will towards one another.”

Angelica Sanchez, a Black transgender woman who survived the Pulse shooting says it was her faith and therapy that helped her overcome her survivor’s guilt.

“And when I came back to church to see people saying, ‘where you been baby, we missed you, we love you.’ It’s that sense of community that allowed me to free myself from the bondage and chains that were really holding me from this incident. That I didn’t even realize.”

But Sanchez says some faith traditions still have a ways to go in supporting LGBTQ people. She says some even refused to bury her friends simply because they were gay.

Daniel Downer says it was only by turning to his Muslim community that he was able to heal from the events of that night and the growing Islamophobia he faced as the shooter was Muslim.

Downer says he still faces Islamophobia to this day but conversations like this one are a start.

49 people were killed and more than 50 others were injured after a gunman opened fire on the former Pulse nightclub on June 12, 2016, five years ago this Saturday.