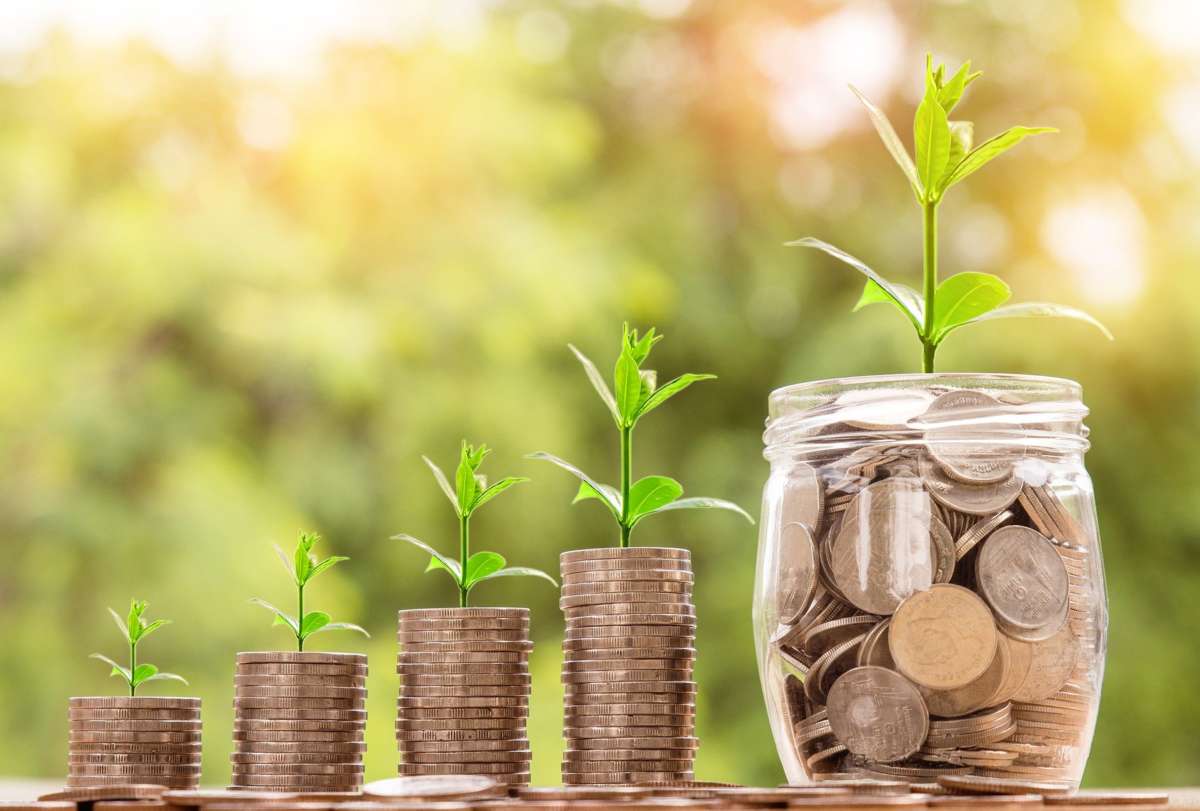 Orange County Mayor Jerry Demings made his last pitch for a transportation sales tax to residents last night at Colonial High School. The open house was the last of six that have been held throughout the county since February.

Dozens of residents turned out to hear Mayor Jerry Demings talk about his proposal for a penny sales tax that would go toward improving transportation in the county.

If approved by voters, the measure would raise Orange County’s sales tax to 7.5 percent.

Anne Lott says she’s for the additional tax. She wants more bikeable and walkable roads especially after a friend’s husband was killed while out on a bike ride.

While Peter Duke says he hasn’t made up his mind yet. He’s worried about how this sales tax would conflict with or even supersede other funding sources for public services.

“Because you know we voted for a Florida lottery for education a couple decades back and essentially they removed and replaced the existing funding with the lotto funds.”

Dave Berry says he’s flat out not sold on it. He says everyone wants better transportation, but he’s worried about an additional tax with rising inflation.

The Board of County Commissioners would decide on April 26th whether to put the penny sales tax on a November ballot.

It’s estimated that the tax would bring in $600 million a year for the county. Demings originally floated the idea before the pandemic.