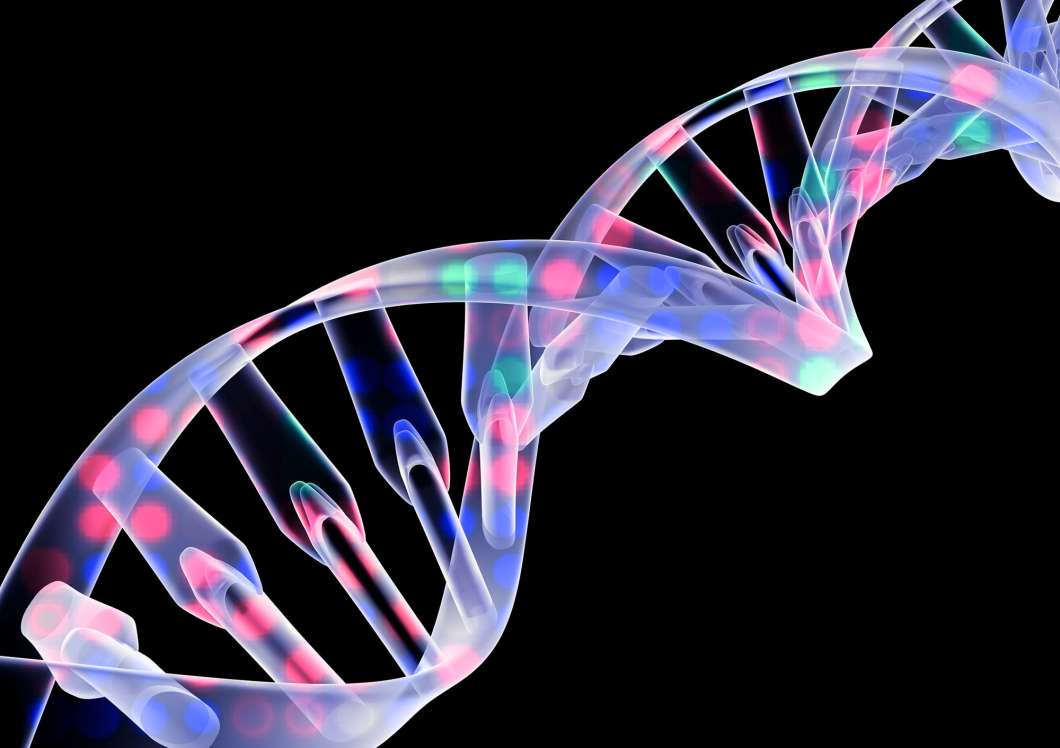 FDLE use genetic genealogy to find suspects in a case the same way a person fills in their family tree using an at-home DNA testing kit.

Detectives look for close relative matches using DNA from suspects found at a crime scene and DNA in the databases of GEDMatch and Family Tree DNA.

Then the team can investigate matches as potential ledes.

Commissioner Richard Swearingen says they’ve been able to find suspects in a homicide and in a sexual assault cold case this way.

“That’s quite an accomplishment considering that these cases had no ledes left to pursue and no other forensic testing that could be done.”

FDLE Chief of Forensic Services Lori Napolitano says people who use GEDMatch and Family Tree DNA can opt in to have their profile added to this database.

Did you miss it? Yesterday’s press conference on our #geneticgenealogy #investigations was a huge hit! Learn how genetic genealogy really works, how we’ve used it to help catch criminals, and how you can help us bring closure to victims’ families! #dnahttps://t.co/BXfcTg4Soa pic.twitter.com/dY3Oefjii6

She says the state already uses a similar process called familial search to find ledes when the suspect is male.

“We can for male suspects do another type of crime lab testing and find out if in our state offender law enforcement database there’s a father or son or maybe a brother-it’s a very limited family search to very close relatives for males only.”

Napolitano says genetic genealogy increases the potential suspect pool by including women and men who could be related to a suspect.

The technology was used last month to identify the Daytona Beach serial killer who murdered three women in the nineties.