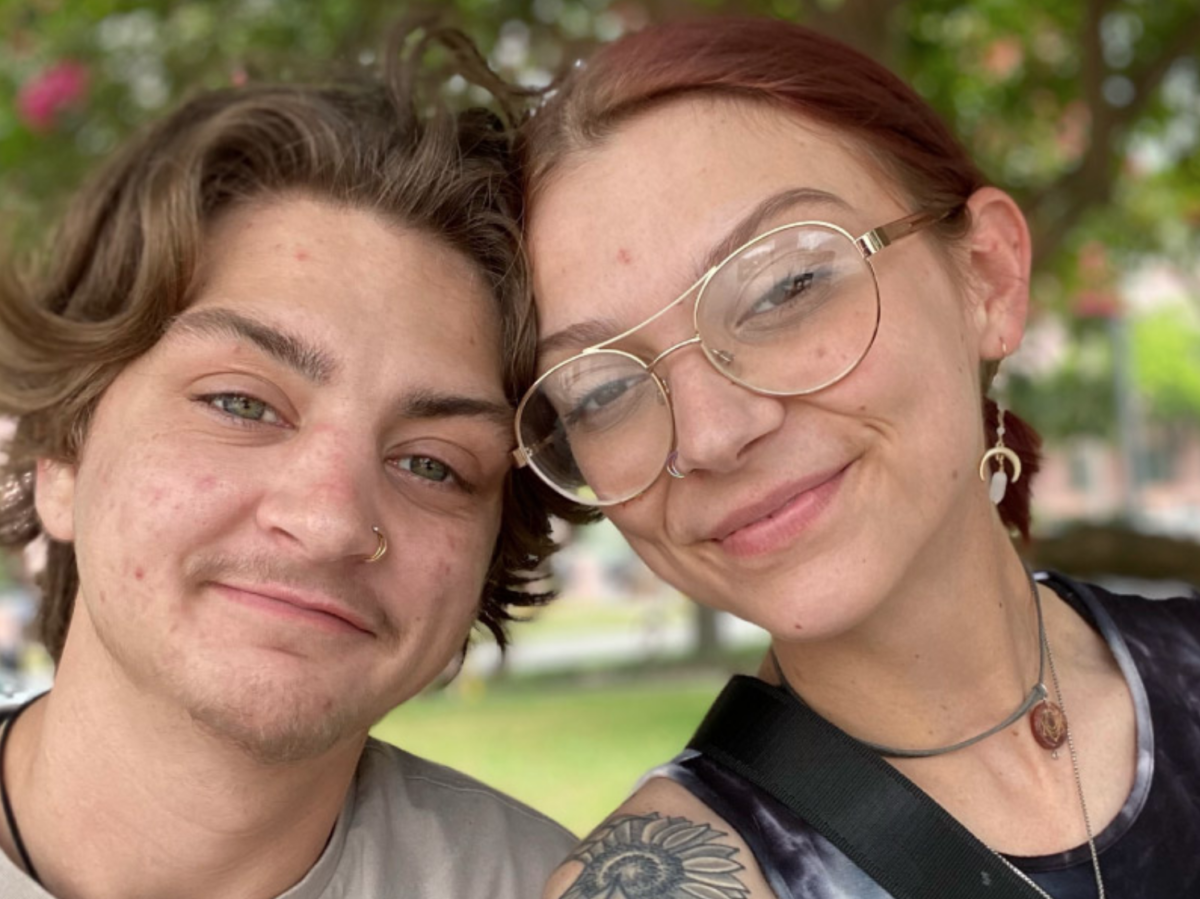 For most transgender people, starting hormone therapy requires a therapist’s approval. As the recipient of a new heart, Maddox Jones also needed his transplant team’s OK.

“It was a long and difficult process, because they weren’t necessarily educated, nor do I think they had trans patients before,” he said. “I feel very grateful for them and the care they’ve provided.”

As a newborn, then called Madeline, Maddox had regular seizures. That was the first sign something was wrong. At a year old, he was diagnosed with a thickening of the heart muscle called hypertrophic cardiomyopathy, which can lead to heart failure.

“We were told he had maybe a year to live,” said his mother, Gina Jones. “The initial diagnosis was a gut punch, but we knew the cardiologist and felt confident they knew what they were doing.”

About six months later, surgeons replaced a defective mitral valve, implanted a pacemaker and performed a procedure that shaved a portion of the thickened heart muscle.

“I was in and out of the hospital, but my parents tried to get me the most normal life without limitations,” said Maddox, who lives in Wimauma, Florida. “Back then, I don’t think I realized how difficult it was to grow up sick. It was just life.”

In fourth grade, the battery died on his pacemaker. He found out how much weaker and more fatigued he felt without it. “It was like night and day.”

In high school, Maddox’s health took a turn for the worse. As a sophomore, he had a stroke, resulting in garbled speech, disorientation and weakness on his left side. While his symptoms resolved within hours, he spent two weeks in the hospital for monitoring.

Finally, as a 17-year-old junior, doctors told him his heart was failing; it was time to go on the heart transplant waiting list. Ten days later, he got his new heart.

Recovery was difficult. He had severe chest pain and numbness in his right leg. The anti-rejection meds caused gastrointestinal issues, mood swings and other side effects.

Soon enough, he appreciated the benefits of a functioning heart.

“I’m very grateful that I’ve received this heart, and now I get to live a full life with it,” he said.

Growing up, Maddox always had a nagging feeling he was different – and not just because of his heart problems. Two years ago, at age 23, he realized he had never felt like a female and began transitioning.

Wearing men’s clothing for the first time made Maddox so happy he tossed out his entire wardrobe.

“It was very exciting and freeing.” Then he cut his hair short.

Since friends already called him Mad or Mads rather than Madeline, he selected Maddox as his new name.

Eager to start taking testosterone, Maddox consulted with his cardiologist, Dr. Debbie Rinde-Hoffman. She said it was safe to take the hormones for the transition in conjunction with the immunosuppressants that prevented his body from rejecting the new heart.

“When patients take testosterone, they can have an increased risk of clotting, and they could develop other issues as well,” she said. “We just wanted to make sure all our bases were covered.”

Since taking testosterone, Maddox’s frame has widened, and his voice has gotten deeper. He hopes to one day have surgery to remove his breasts. To do that, Rinde-Hoffman said he would need to stop one of the immunosuppressants before and after surgery as it would delay healing; that’s true, she added, for any type of surgery that heart transplant patients have while taking this particular medication.

To stay healthy, Maddox eats a vegan diet and exercises daily. He and his girlfriend, Pam, enjoy long nature hikes with their bloodhounds, George and Poppy.

He never turns down an opportunity to raise awareness about heart disease, sharing his story with local media and attending many American Heart Association events.

“I always try to show my face and be involved as much as I can,” he said.

Now two years into his transition, Maddox also understands the importance of being a positive role model for other people in the LGBTQ community.

“This is the first thing I’ve done since I’ve come out and transitioned, so it’s very exciting,” he said. “Representation matters.”