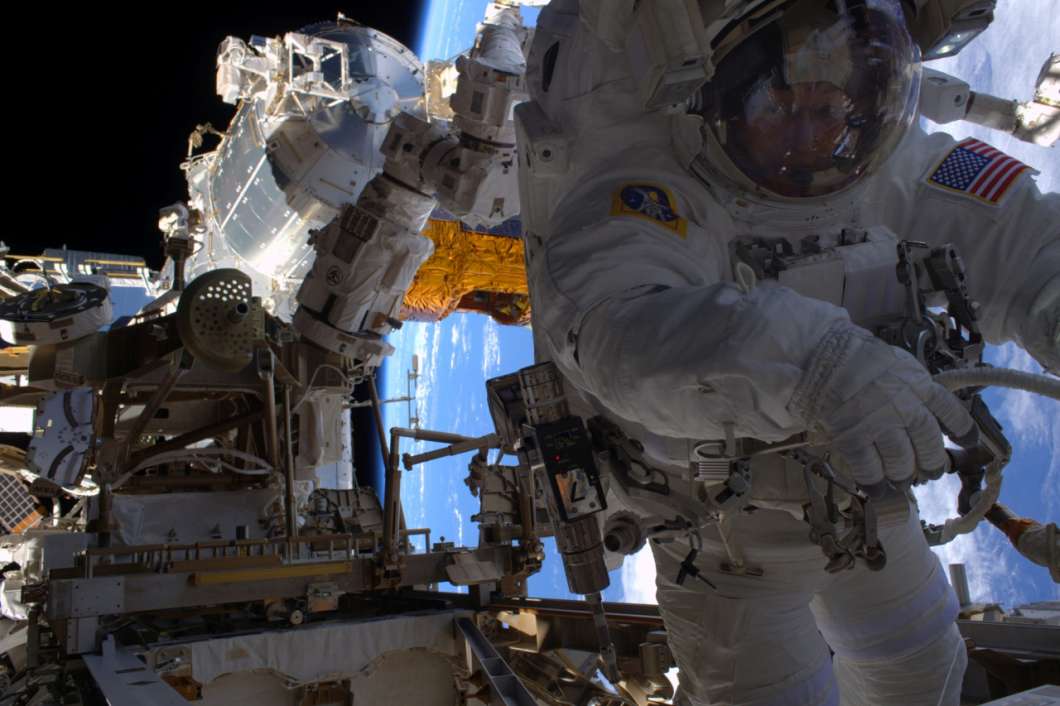 Space station astronauts are conducting an emergency spacewalk Tuesday morning to replace a failed piece of hardware outside the station.

NASA Astronauts Peggy Whitson and Jack Fischer are installing a device that controls the station’s radiators, solar arrays and cooling system. The relay device failed over the weekend and Whitson was able to build a replacement.

The space station relies on redundant systems for safety. Another relay box is working fine, and NASA says the crew was in no immediate danger.

The unplanned spacewalk will last about 2 hours. While the space walkers are replacing the failed device, they’ll also add a new antennae to the station, a task left over from a spacewalk earlier this month.

There are currently five people on board the International Space Station, which has been continuously occupied for almost 17 years.