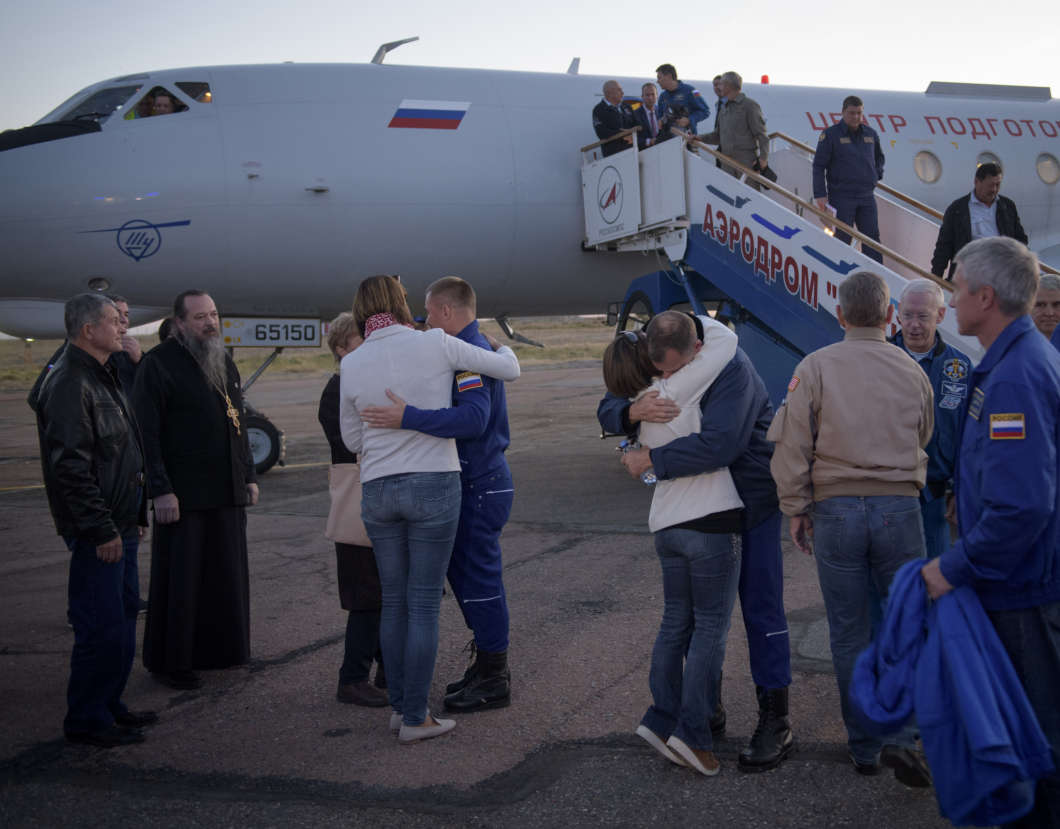 An American Astronaut and Russian Cosmonaut are safe after an emergency landing during a launch to the International Space Station. The anomaly could have an impact on the long-term health of the space station.

Shortly after launch from Kazakhstan, an anomaly forced an abort of the Soyuz spacecraft. NASA said the two on board,  American Astronaut Nick Hague and Russian Cosmonaut Alexey Ovchinin, landed safely and are in good condition, said NASA.

There are only three people on the space station now, and one Soyuz capsule parked there to bring them home. The duo that launched this morning were to help relieve the crew and dock the launched spacecraft for a future return mission. It’s unclear what will happen to the three on the station.

“I’m grateful that everyone is safe,” said NASA Administrator Jim Bridenstine. “A thorough investigation into the cause of the incident will be conducted.”

The Russian space agency is currently investigating a hole discovered on a cargo capsule docked at the station that caused a loss of pressure back in August.

To end the reliance on Russia for rides to space, NASA is working with commercial partners Boeing and SpaceX to launch American astronauts to the station, but schedule delays have pushed the first crewed launches of those spacecraft until mid 2019.