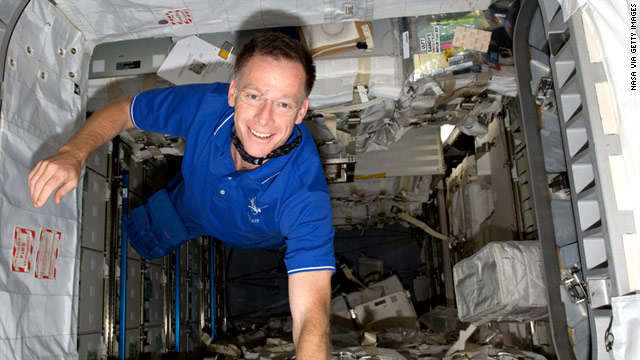 Chris Ferguson is a Boeing astronaut and soon he’ll command the first crewed mission of Boeing’s Starliner on a trip to the International Space Station. It’s a bit symbolic that Chris is heading back to space. As a NASA astronaut, he commanded the last space shuttle mission more than seven years ago. It was the last launch of human from U.S. soil. Soon, Ferguson will be one of the first to return the country to the launching business.

We are just months away from the first launches of NASA’s Commercial Crew Program. Private companies Boeing and SpaceX are poised to launch astronauts to the International Space Station from Florida.

Earlier this week, 90.7’s space reporter Brendan Byrne sat down with Ferguson to talk about final preparations going into the first few flights of Starliner and what he misses most about being in space.