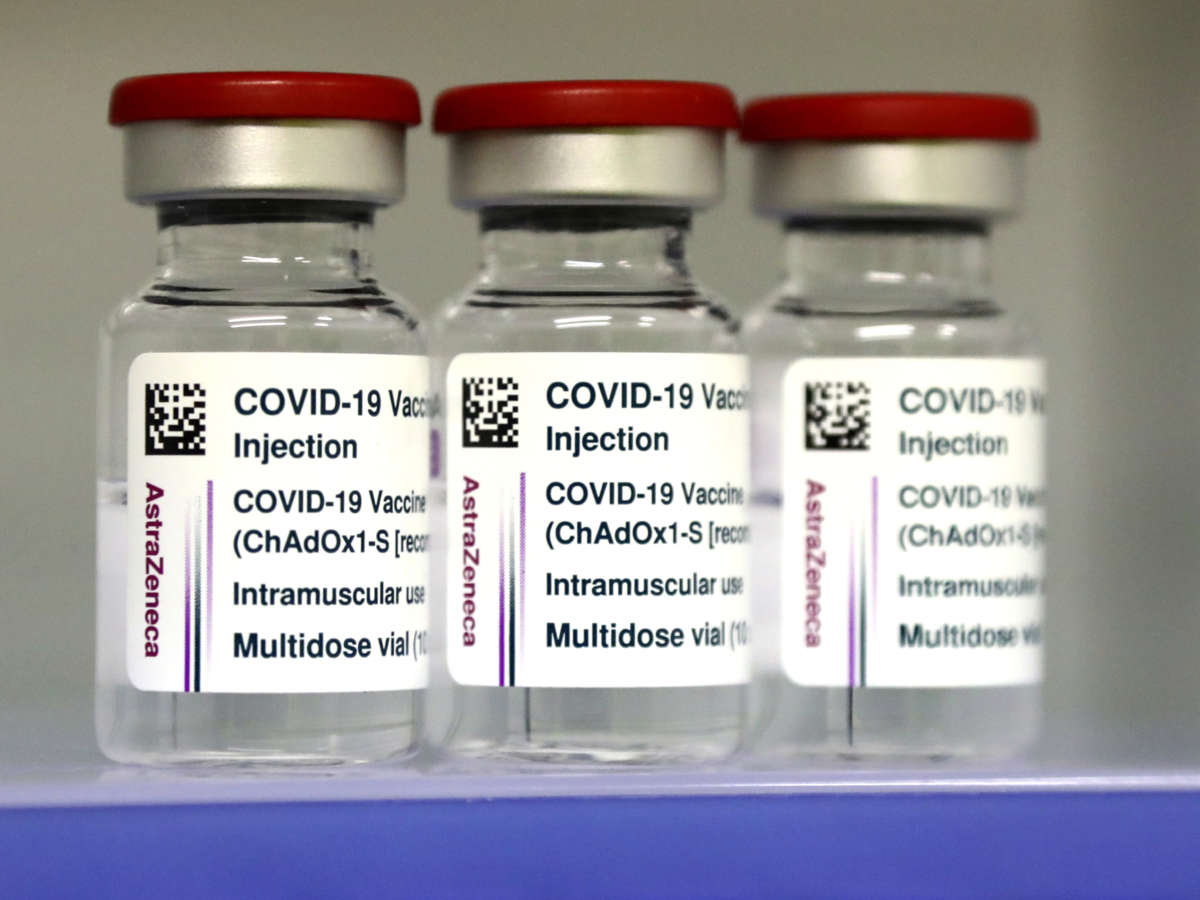 A safety board overseeing AstraZeneca’s COVID-19 vaccine trial is raising concerns about the company’s data. In an unusual post-midnight statement, the National Institute of Allergy and Infectious Diseases said the Data and Safety Monitoring Board, which monitors the trial, is concerned “outdated information” may have been included in the trial results.

If the pharmaceutical company did include outdated information from that trial, that could provide an “incomplete view of the efficacy data,” the NIAID said.

The DSMB, an independent group within the agency responsible for reviewing clinical studies, also notified other federal health agencies and AstraZeneca directly of its concerns.

It’s unclear what, if any, impact the NIAID’s announcement could have on a possible future rollout of an AstraZeneca vaccine in the U.S. It’s also still unknown what this news could mean for the vaccine’s alleged efficacy.

The NIAID said, “We urge the company to work with the DSMB to review the efficacy data and ensure the most accurate, up-to-date efficacy data be made public as quickly as possible.”

News of AstraZeneca’s clinical trial results brought hope that the U.S. could add a fourth COVID-19 vaccine to its immunization efforts. The Food and Drug Administration would rely on data pulled from the study to decide whether to grant the AstraZeneca vaccine an emergency use authorization. The authorization would allow use of the vaccine by the general public to combat the coronavirus pandemic.

The vaccine is already being used around the world to prevent COVID-19, but it’s initial rollout has been anything but smooth.

Several European countries temporarily suspended the use of the vaccine following reports of blood clotting in at least 30 patients. Most countries resumed using it, however, after the European Medicines Agency conducted an investigation and declared on Thursday that the AstraZeneca vaccine is safe and effective.

The company has also been plagued with supply issues, causing a dispute with leaders of the European Union.