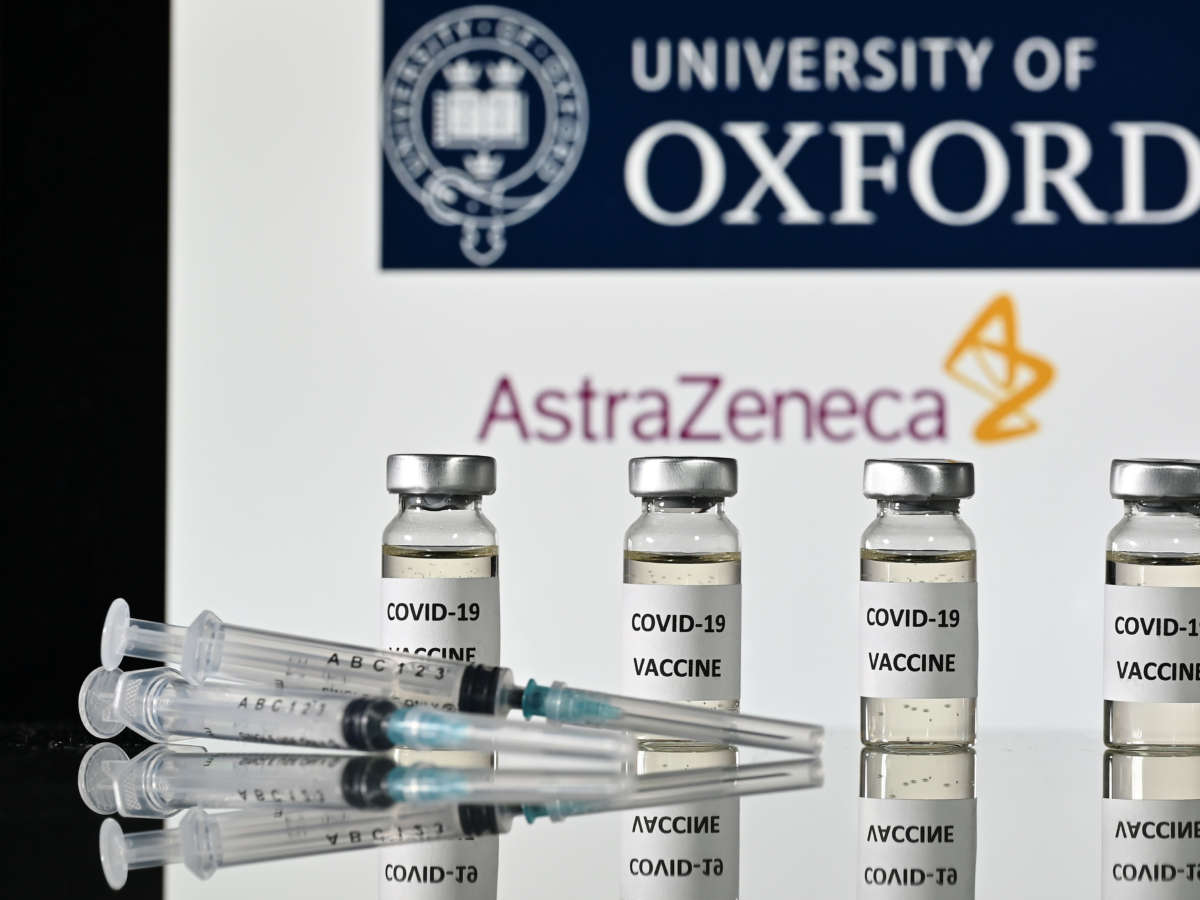 U.K.-based pharmaceutical company AstraZeneca has developed a vaccine that initial results show to be “highly effective in preventing” COVID-19, the company announced Monday.

The vaccine, developed with the University of Oxford, showed an average efficacy of 70% in preventing the coronavirus, according to the company. However, that is an average of two dosing regimens — one involving two full doses at least a month apart that proved to be 62% effective. A second regimen, involving a half dose followed by a full dose at least one month later was 90% effective, the company said.

The analysis of clinical studies of the vaccine trial showed no hospitalizations or severe cases in participants receiving the drug.

“Incredibly exciting news the Oxford vaccine has proved so effective in trials. There are still further safety checks ahead, but these are fantastic results,” he said.

AstraZeneca’s announcement comes on the heels of two major announcements from U.S. companies, Pfizer and Moderna, about their progress in developing vaccines. Pfizer and Moderna reported their vaccines to be around 95% effective. Last week, Pfizer asked the Food and Drug Administration to authorize its vaccine for emergency use.

The U.K. company is now preparing to submit data to global authorities in order to get a conditional or early approval for its vaccine, the company said.

AstraZeneca also said it will also seek an “Emergency Use Listing” from the World Health Organization in order to pursue an accelerated pathway to vaccines for low-income countries. That step is key for companies to submit products for use during health emergencies, according to WHO.