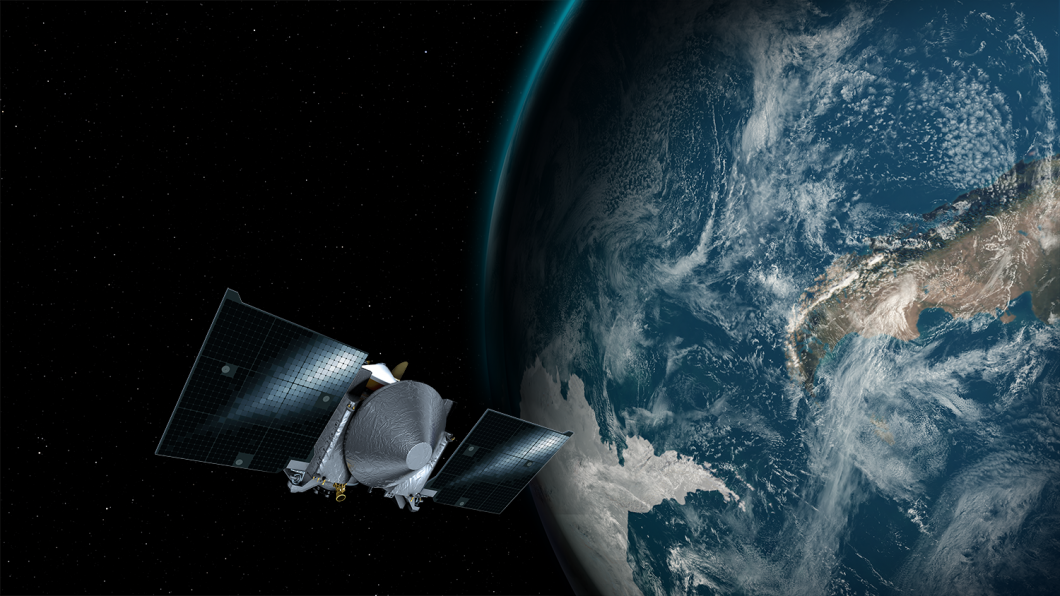 A spacecraft on its way to an asteroid will zoom by Earth Friday, using the planet’s gravity to slingshot it closer to its final destination after launching from Cape Canaveral last year.

The OSIRIS-REx spacecraft is heading to the asteroid Bennu where it will collect a sample of dust from the surface and send it back to Earth.

But ahead of Friday’s manuver, the spacecraft and the asteroid didn’t line up. Instead of using precious fuel, mission controllers are using the Earth’s gravity to whip it around the planet and line it up with the asteroid Bennu.

“We’ll use that gravity assist to actually change the orbital plane of the spacecraft and set it up for the rendezvous next year,” says Principle Investigator Dante Lauretta.“We’re going to fly basically right over Antarctica, so we’re coming under the south pole of the Earth, and we’re going to bend the trajectory of the spacecraft up to the trajectory of Bennu’s orbit.”

OSIRIS-REx has already traveled 600 million miles through space catching up with the asteroid. When it makes its closest approach near Antarctica, it will be travelling at nearly 19,000 miles per hour.

The spacecraft will spend more than a year orbiting and surveying the less than a half a mile wide asteroid before collecting a sample of dust from the surface and sending it back to Earth.

Scientists hope the keys to how life formed on Earth will be uncovered in those samples.