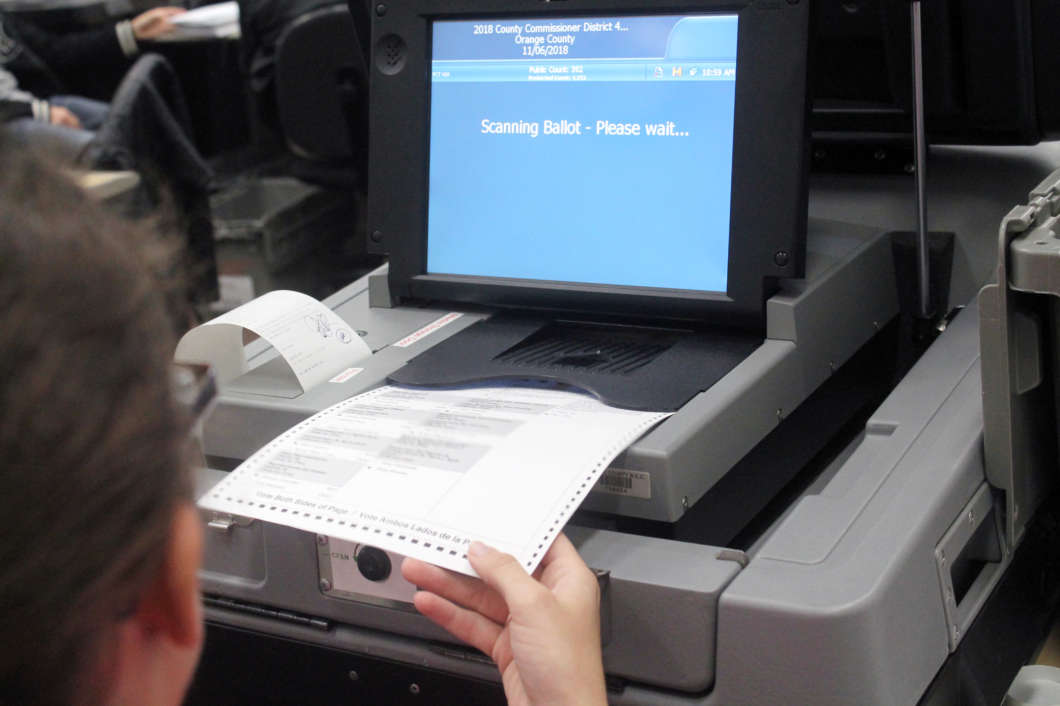 Democratic incumbent Bill Nelson’s campaign is asking a federal court to give supervisors of elections more time to recount ballots as a Thursday deadline approaches to complete the recounts in Florida’s Senate, gubernatorial and agriculture commissioner races.

Some supervisors of elections, like in Palm Beach County, say it’s unlikely they will finish in time.

Florida statute says if that happens the pre-recount results will be used to determine whether there should be a hand recount. Nelson campaign attorney Mark Elias is asking the courts to step in to ensure a “full and accurate recount.”

“These counties are working as hard as they can and no voter should be disenfranchised because they live in a county that happens to be very populated,” he told reporters shortly after filing the lawsuit in federal court.

The campaign is suing the secretary of state, governor, state canvassing board and other cabinet members. The court has asked for a telephone conference with both parties in the case.

The Scott campaign had no immediate response to the deadline lawsuit, but called suits filed earlier in the week “frivolous and laughable.”