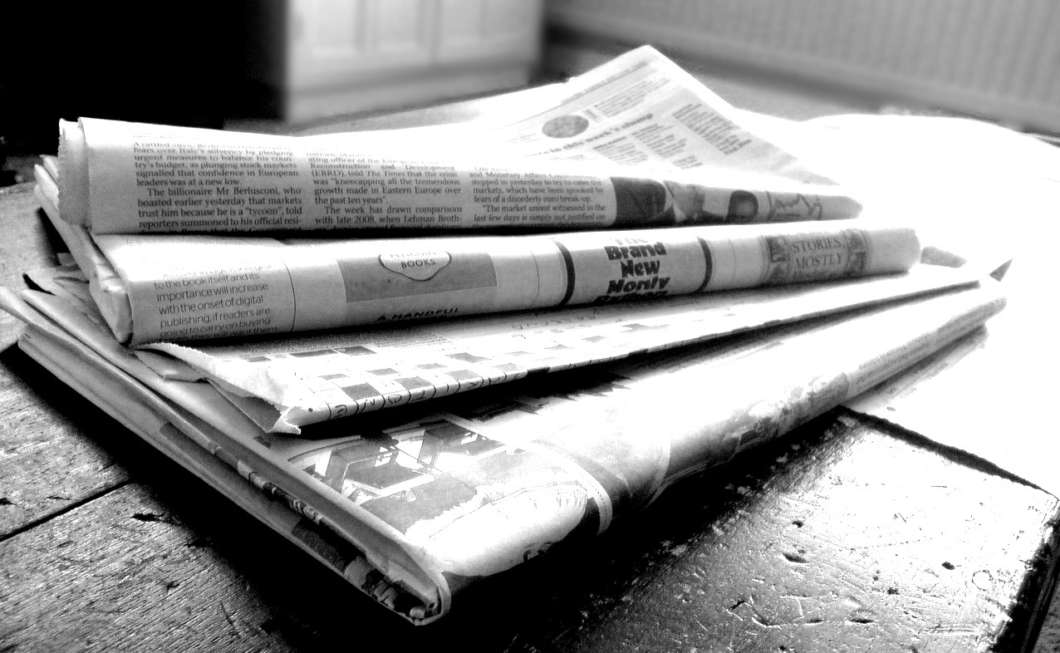 It’s been a rough week for journalism. On Wednesday Buzzfeed announced it was laying off 15 percent of its staff, about 220 employees. Verizon Media, which owns Huffpost, AOL and Yahoo, announced it would cut seven percent of its staff. Huffpost reported about 750 people are expected to lose their jobs. And Gannett announced a round of layoffs at newspapers and websites around the country.

But against the backdrop of newspaper layoffs, there’s another trend in newsrooms around the country: unionization. One newsroom to unionize in the last year was the Florida Times Union.

Tessa Duvall covers children’s issues and criminal justice for the newspaper, and she’s a union organizer. She says the news staff decided to form a union after a round of layoffs at the Times Union.

“We can try to have a voice in our workplace, and make it better, be heard, and make the issues that reporters and photographers and copy editors care about, we can make them be heard,” Duvall tells Intersection.

“When it comes time, if there are layoffs again, or buyouts, or anything like that happens, we know that our colleagues will have the best possible benefits,” says Duvall.