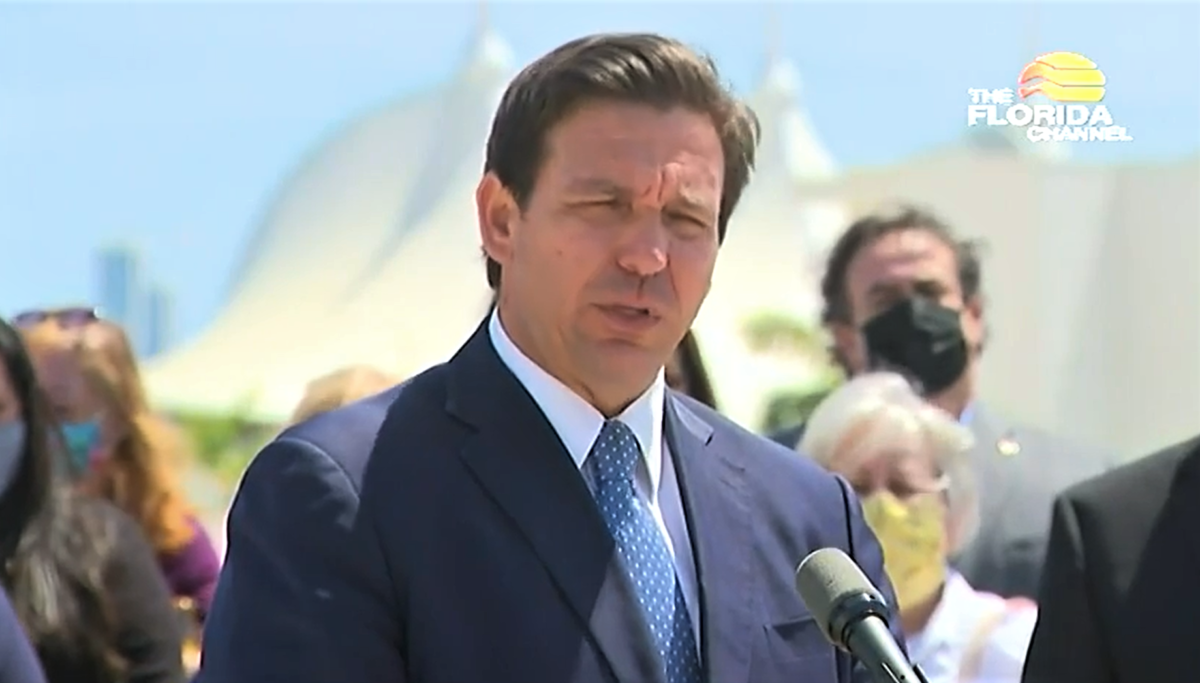 TALLAHASSEE, Fla. (AP) — As he heads into his 2022 reelection campaign, Florida’s Ron DeSantis has emerged from the political uncertainty of the coronavirus pandemic as arguably the country’s most prominent Republican governor.

In fact, he’s widely seen as an early White House front-runner in 2024 among Donald Trump’s acolytes, if the former president doesn’t run again.

Florida has long loomed large in national politics, but next year’s race for governor has significant national implications. A DeSantis victory could catapult him ahead of other Republicans considering a run for the presidency.

That puts pressure on Florida Democrats to regain their footing in a state that has swung toward Republicans for several election cycles.