As Orlando Health preps for a new leader, what will the CEO make? 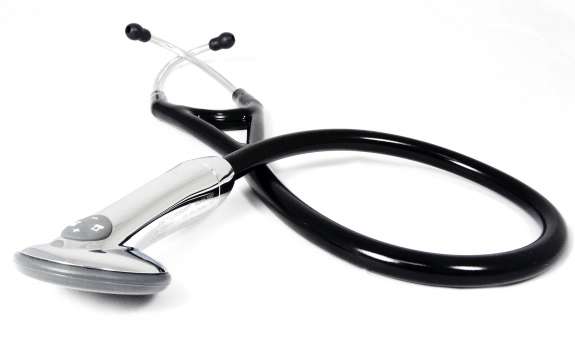 Orlando Health is expected to choose a new CEO today.

Orlando Health’s board of directors will meet December 22 to offer the job of CEO to someone new.

We don’t yet know who that is- but analysts said one thing is for sure: the CEO will likely earn more than a million dollars in salary and benefits to run the state’s second largest hospital system.

So what exactly do you get for a million dollar salary?

Like most Central Florida hospitals, Orlando Health is non-profit, which means they don’t send profits to stockholders.

There’s a checklist that will likely bring Orlando Health’s new CEO pay above the national average for non-profit hospitals, which is about $600,000 year. That’s because Orlando Health is an urban teaching hospital, it has lots of beds, and uses advanced technology.

“And the concern is that at a million dollars, that executive pay relates to about 16 to 17 nurses,” Carroll said.

Hospital CEOs now earn more than most doctors and surgeons. It’s one reason U.S. hospitals have the highest administration costs in the developed world – about 25 cents of every health care dollar goes to administration, according to a report from The Common Wealth Fund.

Carroll said executive compensation needs to be looked at.

“Now that’s not just executive salaries, but the whole administrative process of health care delivery which is burdensome, fat, and needs to be carved back,” Carroll said.

Tom Flannery, who’s a partner at consulting firm Mercer, said highlighting CEO pay at non- profit hospitals is “rubbernecking.”  Flannery said healthcare is complicated- and good CEOS are worth their weight in gold.

“These executives expect to be appropriately compensated for the risk they’re taking to navigate these very large, multi-billion organizations through some very complex issues,” Flannery said. “These are jobs that are not for the faint of heart.”

A study published earlier this year in the Journal of the American Medical Association found no real link between a CEO’s pay and the hospital’s quality measures.

Analysts said a million plus in salary and benefits for the CEO of Orlando Health is not out of line. Orlando Health’s competitor, Adventist Health System, pays eight of its top executives salaries more than $1 million dollars.

See below for a list of the top 10 hospital in Florida, ranked by net revenue, and their CEO’s pay.

Salaries include benefits and retirement, unless noted. Dr. Jamal Hakim is the interim CEO of Orlando Health. Ronald Hytoff and Isaac Mallah have both retired. Carlos Migoya’s pay is base salary only.